Family of four critically injured after lorry rammed into their house 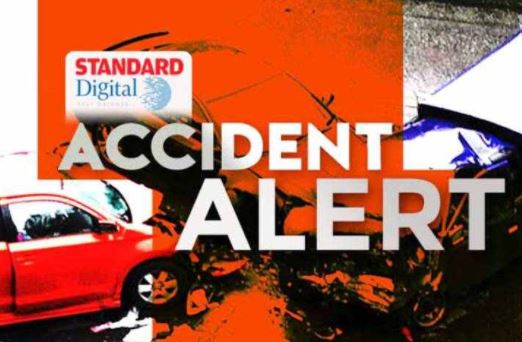 A couple and their two children are fighting for their lives at the Moi Teaching and Referral Hospital, Eldoret following an accident at Mwamba in Lugari sub-county.

John Kisiangani, his wife, and their children were asleep when a lorry driver lost control of the vehicle and rammed into their house at the trading centre along the Webuye – Eldoret highway.

Neighbours said they heard a loud bang only to find the lorry had mowed down the house.

The family was rescued and rushed to Turbo Sub-County Hospital in Uasin Gishu before being transferred to Eldoret for specialised treatment.

Kisiangani suffered a broken leg and injuries to the spinal cord while his wife had her legs broken.

One child also suffered a broken leg while another sustained a head injury, according to eyewitnesses.

“People managed to pull them out of the house alive though they had sustained leg and head injuries,” an eyewitness said.

The lorry driver lost an arm and is also being treated at the same hospital.

David Wamalwa, a relative, visited the couple and their children in hospital. “We are calling upon well-wishers to help us raise funds for hospital bills,” he appealed.

The trailer was ferrying relief food from the United Nations when the accident occurred.

Lugari Sub-County Police Commander Bernard Ngungu confirmed the incident but could not give more information about the incident.

Still, some institutional investors voiced caution over long-term prospects for Coinbase and the crypto sector.

Uhuru while issuing the directives last month did not give a timeline for the curfew but noted the restrictions will stay in place until otherwise.