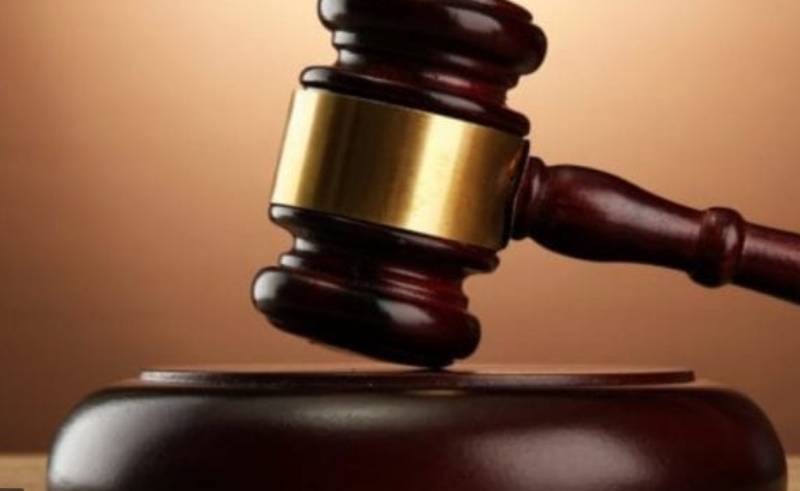 A caregiver has lost a bid to inherit part of her master’s multimillion estate.

Royce Wangari failed to convince High Court Judge Justice Kanyi Kimondo that she deserves part of the property left behind by Stephen Ngigi Karwigi, a wealthy contractor who died in August 2013 at the age of 78.

Karwigi, the court noted was a wealthy man who ran a construction firm and owned over 40 parcels of land.

Court documents indicate that Wangari staked a claim on four properties saying she had taken good care of the sickly man before he died. She battled it out in court with Faith Wangui, daughter to the deceased who had moved to the court seeking grant of administration of the estate.

Wangari had objected to the suit by Wangui saying she got married to the deceased in 2009 under Kikuyu customary law. They, however, had no children together. Wangari averred that the deceased visited her parent’s home in Elburgon in 2012 to pay for her dowry.

In her testimony, she said, “The deceased came to Elburgon in 2012. He came with some people and I had people from my side. After that date, he decided to buy my mother's land. It was registered in my name and my mother. The deceased issued a cheque to the seller. This is the agreement of sale and cheque,” read part of the court records.

The court noted that Wangari insisted that the two plots formed part of her dowry. She denied that she was a salaried caregiver.

“The deceased bought the two plots for me and my mother. The plots were part of the dowry. I was not on salary as alleged by petitioner (Wangui) in her statement,” she further stated.

She insisted that she was the wife of the deceased and that “the care to the deceased when he was unwell was incidental”.  She testified that they lived with the deceased in Mukuyu, Murang'a. After he died, she ,moved to his land in Kiawanjugu. She later returned to her mother’s home.

Her mother, Grace Nduta Njoroge, also testified and told the court that the old man went to her place with other men where he paid 30,000 as ‘Mwati na Harika’. She could not remember the date. The man she said promised to buy her a plot. The property she said was a gift.

The ceremony was re-affirmed by her uncle, George Uno, who claimed he was present.

Wangari’s claim was flatly denied by Wangui who revealed she was a caregiver hired by the family to assist their elderly and sick father and that her claim for a share of the estate was fueled by greed. She also contended that the deceased had executed a will on or about May 8, 2002.

She said the protestor (Wangari) was employed on a monthly salary of Sh6,000 to care for the deceased who was diabetic and an amputee.

Wangui and her brother had applied for a grant in October 2014  which was issued in July 2015. In May 2016, they filed summons for leave to introduce the will covering part of the properties; and, for directions over part of the estate. They wanted some of the property distributed as per the will.

The judge noted that it is possible that the deceased may have asked for Wangari’s hand in marriage in his twilight years but found out that all the requisite stages of a Gikuyu customary marriage including ruracio and ngurario were not carried out in this case.

“I do not think that the submission is fully supported by the evidence. From the evidence, the deceased only visited their homestead once. The ruracio was obviously never completed. All the protestor’s witnesses were her blood relatives. No independent witness came forward to prove the celebration of a customary marriage,” read the court judgment in part.

Wangari’s evidence and that of her mother the court noted were also contradictory. To Wangari, the two plots in Elburgon mentioned were part of the dowry while to the mother they were mere gifts.

The court ruled that there was no meaningful or proper celebration of a Gikuyu customary marriage.

“No reliable evidence was marshalled to show that the relationship metamorphosed into a marriage. They had no children together or any joint assets. Although the protestor (Wangari) claimed that there ‘is a title that we bought with deceased from Muthoni’ she was unable to provide any details or particulars. It remained a bare claim. I also find no clear cut evidence that the community regarded them as husband and wife,” read the Judgement.

“The upshot is that the protestor is not entitled to any share. Her protest and her claim over four properties lack legal foundation and is dismissed,” the judge ruled.

The court, however, said Wangari and her mother shall retain the two properties gifted by the deceased in the year 2011 and namely: Elburgon/Arimi Ndoshua. The property does not obviously form part of the free estate of the deceased.