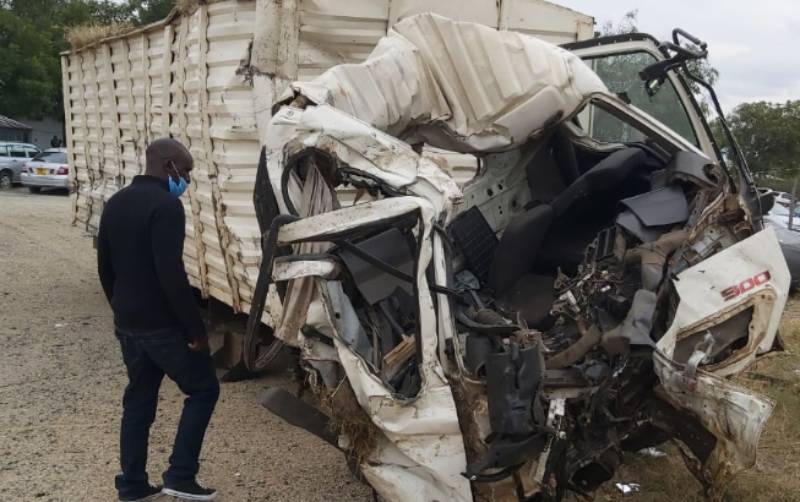 Two people have died in a road accident involving two trucks along the Naivasha-Mai Mahiu road.

The bodies of the two drivers of a truck and a canter were for over one hour trapped in the wreckages before police moved to retrieve them.

The accident near Longonot trading center occurred after the trailer that was heading to Naivasha rammed into canter while overtaking.

On impact, the two died on the spot while the trailer spilled tonnes of rice that it was ferrying leading to a scramble from area residents.

Fish prices in Lake Naivasha drop by 50 per cent

Fishermen count losses as demand for fish drops over lockdown 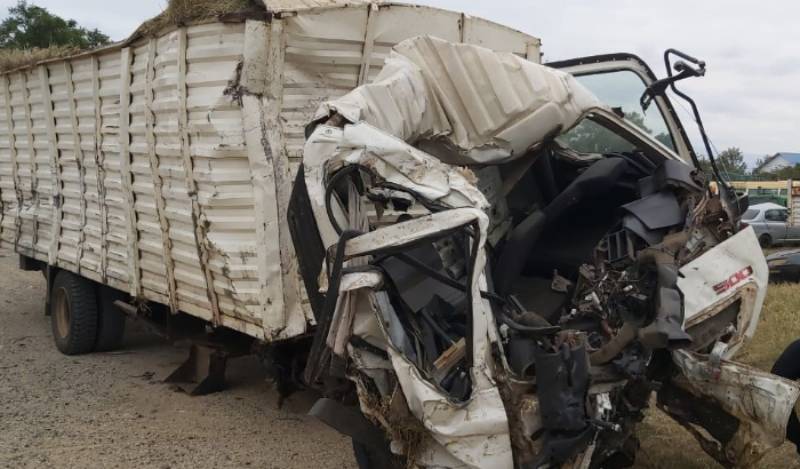 Naivasha OCPD Samuel Waweru confirmed the accident noting that the two drivers were alone when the accident occurred.

"The bodies have been taken to Naivasha Mortuary while the wreckages have been towed to Longonot police post," he said.

Badi ordered that the land reverts to the Ministry of Health.

I wasn’t looking for a husband: Jemutai
Feedback