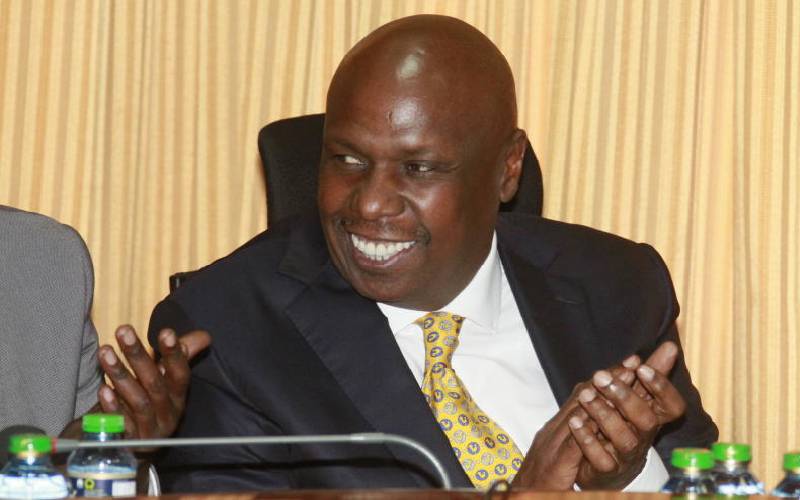 Mr Chakwera defeated Peter Mutharika with 58.57 per cent of the vote in last Tuesday’s poll. The poll results were announced by Malawi’s electoral commission late on Saturday.

The Kanu chairman expressed his gratitude to the president-elect on behalf of the late president Daniel arap Moi’s family.

Mudavadi: We are open to working with Raila in 2022

Covid-19 has accelerated use of ICT platforms, says Gideon

“As we celebrate his victory, I wish to express our gratitude to him on behalf of the Moi family, having stood with us when we lost Mzee in early February this year and having attended the funeral at Kabarak. We shall forever remember that very humbling gesture of goodwill at our lowest point,” read Gideon’s statement. Chakwera was among hundreds of dignitaries who stood with the family of the former President following his death in early February.

The senator noted that Chakwera being the flag-bearer of the Tonse Alliance and the leader of the Malawi Congress Party, campaigned vigorously on the platform of unity in the midst of diversity and placed premium on enhanced provision of social services such as healthcare, water, education and infrastructure among others, all of which are critical to supporting sustainable livelihood.