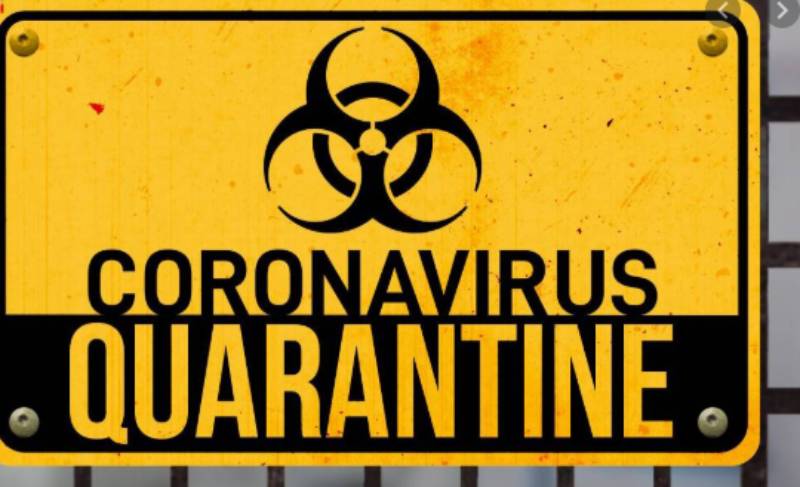 Fourteen people have been taken to mandatory quarantine after they were found partying in Kabatini Estate, Nakuru.

"We received information from concerned residents that a group was having a party at a home in Kabachia. Our surveillance team managed to round up 14 people from the house," said King'ori.

Dr King'ori said that the fourteen have been quarantine at Kenya Industrial Training Institute (KITI) at their own cost.

"They will remain there for the next two weeks for flouting the guidelines set by the Ministry of Health. We are glad the public volunteered the information," said King'ori.

Dr King'ori could not however immediately confirm the identity of the arrested persons.

According to a source privy to the incident among those arrested include Kanu's Nakuru Branch Chairman Ngunjiri Muthee who was the host.

"They were enjoying nyama choma and drinks in a large group despite parties being prohibited. Those arrested include Mr Ngunjiri, Nakuru Kanu Chairman," said the resident.