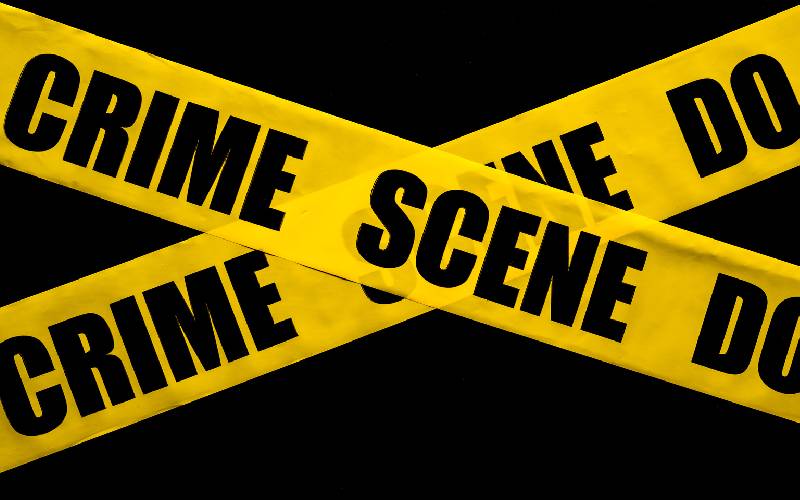 Police have launched a manhunt for a 30-year-old man suspected of killing his father at a village in Chepngaina sub-location.

The suspect, a habitual petty offender who was released recently from custody, returned home drunk on Saturday evening and started quarreling with his father.

According to Bomet township location chief Reuben Ngetich, the man was reprimanding his son who got infuriated and hit him several times.

He died on the spot.

The chief said the reason for their quarrel has not been established.

He said neighbours rushed to the scene after hearing the old man shouting for help.

Confirming the incident, Bomet sub-county police commander Geoffrey Walumbe said his officers were following leads to ensure the suspect is arrested and charged.

Walumbe said the body had been taken to Longisa County Referral Hospital.

Watford produced one of the great FA Cup comebacks by coming from two goals down to beat Wolverhampton Wanderers 3-2 after extratime of a memorable...

By Christopher Kipsang | 39 minutes ago

70-year-old man raising awareness on HIV in his community 30 years on
;
Feedback