The IEBC has published a list of proposed nominees to parliament after political parties submitted their candidates for approval. The aspirants have been nominated to National Assembly, Senate and County Assembly. The list includes some political aspirants who stepped down from contests for the sake of their rivals, including some big political names. It also features some musicians and celebrities who will be hoping their massive following will be a plus. Here are ten public personalities nominated to Parliament :

Jubilee Party nominated Akothee's sister Elseba Awuor Kokeyo aka Cebbie as Member of the County Assembly for Migori for the period 2022-2027. The businesswoman was appointed as the Global peace Ambassador for Migori county in 2020. "I am very happy to make it to the list of nominees, I feel that I deserve it. If I am given the opportunity to serve my people I will use it to mentor more people ..." Cebbie told the Nairobian adding that the nominations are merit-driven.

Musician-turned-politician Charles Njagua Kanyi alias Jaguar has been nominated to National Assembly on a United Democratic Alliance (UDA) ticket. His nomination happens after Jaguar lost his UDA nomination to Simon Mbugua after ditching Jubilee political party. He is the incumbent Starehe Constituency boss.

Hezena Lemaletian alias the Queen of the North sought the Samburu County Woman representative seat. The reigning Miss Commonwealth Kenya however shelved her political ambitions and was later nominated to Senate as a Youth Representative by Orange Democratic Movement (ODM). Hezena is the Secretary General of a youth wing labelled 'Vijana na Rao' that is pushing for Raila's presidency.

Father to gospel artiste Emmy Kosgei, Bishop Jackson Kosgei contested for the Baringo Senatorial seat under a UDA ticket. He has been nominated by the party to the National Assembly. In 2017, Jubilee party nominated Bishop Kosgei to the East African Legislative Assembly. 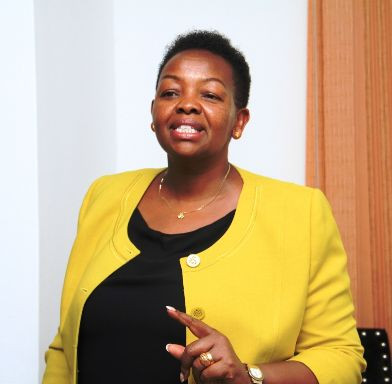 Jubilee has nominated United Democratic Alliance (UDA) Secretary General Veronica Maina to Senate. The move has caused so much controversy since the advocate of the high court joined UDA despite being a Jubilee party member. 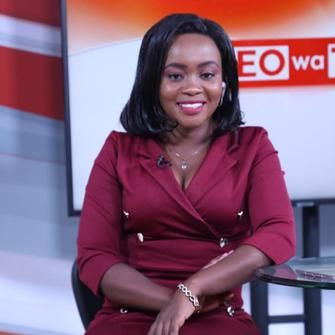 Wiper leader Kalonzo Musyoka nominated the TV47 news anchor, political and parliamentary reporter to Senate. Elizabeth, who is also an official of the Parliamentary Journalists Association, was nominated alongside Royal Media Services Ltd's Jacqueline Kalenga. The news anchor played a leading role during the presidential debates. 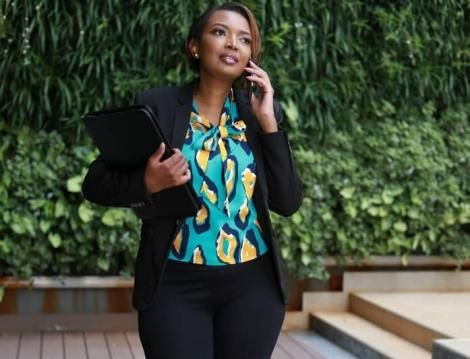 Popular Nairobi Lawyer Karen Nyamu, who contested for the Nairobi Senatorial seat under United Democratic Alliance( UDA), stepped down for Bishop Margaret Wanjiru. UDA nominated Karen to Senate, a move that may see her in Parliament after the elections. 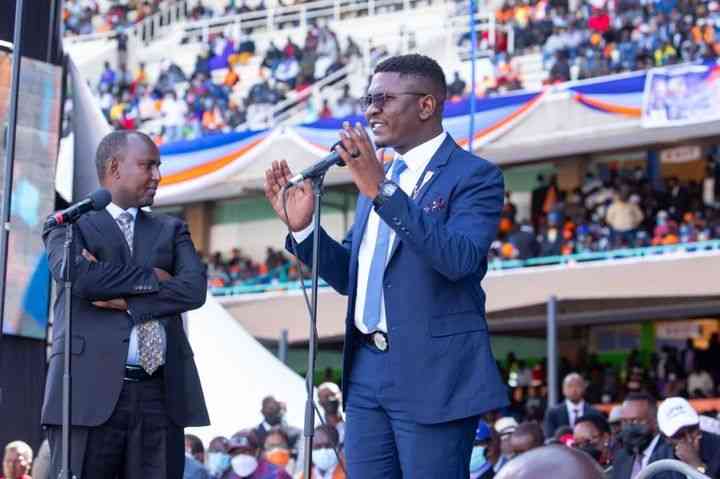 The former University student leader has been nominated as the youth male representative to the Senate by the Orange Democratic Movement (ODM). The Kilifi Senatorial aspirant and FireBrand ODM youth leader was nominated alongside Hezena Lemaletian. 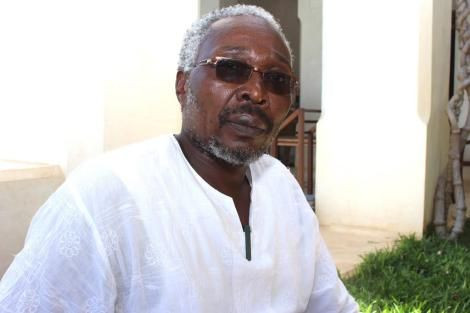 Political analyst and personal press secretary to Spokesperson of the Amani National Congress Party (ANC) leader Musalia Mudavadi Kibisu Kabatesi has been nominated to Senate. The Veteran journalist was nominated alongside Senator Petronila Were.