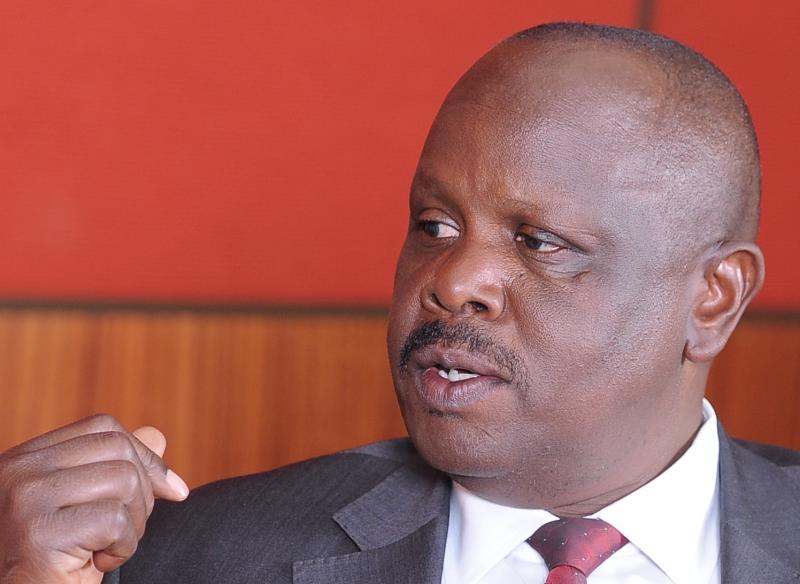 Speaking during the launch of the exercise at a Bomet hotel yesterday, Ruto said the exercise was non-contested and urged residents to turn up in large numbers to endorse the proposed changes.

“We are hopeful that by close of business on Wednesday, we would have collected 100,000 signatures in Bomet and Kericho counties alone,” he said.

Sossion pleaded with teachers to support the proposed amends, saying he was ready to mobilise them to append their signatures.

“We do not care who becomes the President in 2022, what we are asking our people to do is is support the process,” he said.

Salat on his part assured the Bill “captures the aspirations of the masses and needs full support across the land”.