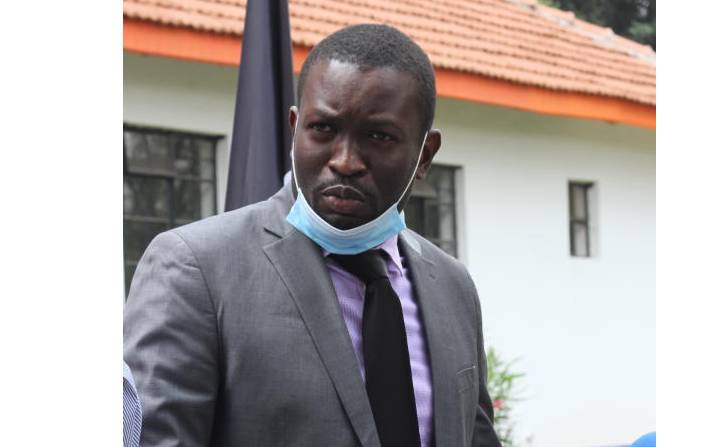 The Orange Democratic Movement has threatened to discipline 11 members of the Taita-Taveta County Assembly for skipping the party’s consultative meeting in Nairobi on Tuesday.

Out of 14 MCAs in the house, only three attended the meeting convened by party Secretary General Edwin Sifuna (pictured above).

Mwambingu and Adino have since been suspended for 28 sitting days for alleged gross misconduct. Adino was suspended one day after meeting Sifuna.

Yesterday, the ODM Chairman John Mbadi gave the 11 MCAs seven days to explain why they should not be disciplined for skipping the meeting.

Mbadi warned that if the MCAs fail to defend themselves, they will be expelled from the party.

“All ODM legislators have a duty to adhere to the party guidelines and code of ethics,” he warned in a letter to the MCAs.

Sifuna had summoned the MCAs on Monday in the wake of wrangles and divisions that have rocked the assembly in the recent past.

Those affected confirmed yesterday that they have received warning letters from the Orange Party. “We have been given seven days to respond to the letters,” revealed Assembly Deputy Majority Leader Abraham Juma.

Mwatate Ward Representative Abednego Mwanjala said they will respond within the stipulated time.

“We are liaising with theAassembly leadership to respond to the letter. We will attach the Assembly Clerk Gadiel Maganga letter confirming the assembly members were on mandatory 14 day-self-quarantine after three staff members tested positive for Covid-19,” he said.

ODM has also accused the MCAs of failing to effectively play their oversight and legislative roles.