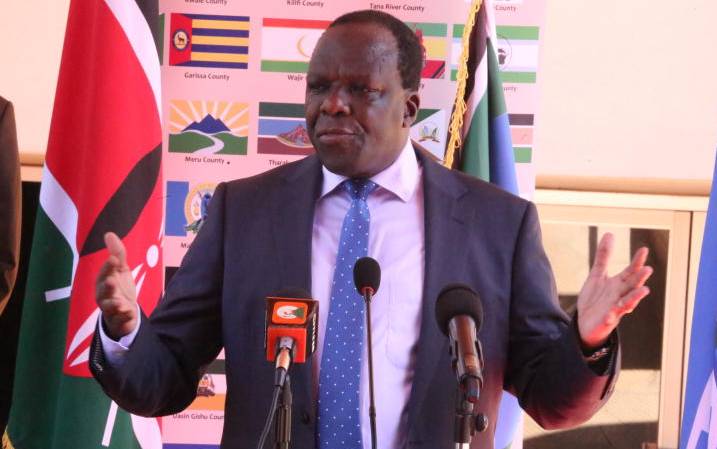 Governors are scheduled to meet on Monday to address the rising cases of impeachment motions against them.

Governor Wycliffe Oparanya (pictured above), the Council of Governors (CoG) chairman, said plans by county assemblies to kick out county chiefs could derail development agenda and the war against Covid-19.

“So far, we have about six governors facing impeachment motions in their counties including Kitui’s Charity Ngilu, although Kirinyaga governor Anne Waiguru was cleared of any wrongdoing by the senate, the damage has been done,” said Oparanya.

“We shall be convening this week to deliberate on this issue, we plead with the MCAs to spare the governors and let them serve their remaining term in peace,” said Oparanya, when he met elders from Kakamega at Masinde Muliro University multi-purpose hall on Saturday.

He said impeachment motions were upsetting and ill-advised especially at a time governors are supposed to be on the forefront in preparing their counties adequately to deal with the Covid-19 pandemic.

MCAs have been baying for the blood of governors in different counties among them governors Wycliffe Wangamati (Bungoma) and Sospeter Ojaamong (Busia).

County assemblies are accusing county chiefs of numerous issues including abuse of office, corruption and nepotism.

It appears most MCAs are emboldened by the successful impeachment of former Kiambu governor Ferdinand Waititu in the push to discipline the county chiefs.

Although Waititu’s case could have opened floodgates for the removal of more governors. Waiguru’s recent clearance could mean the ward representatives have a herculean task before them.

Last week, Kirinyaga Governor Anne Waiguru, who had been impeached by the county reps survived the axe after the 11-member special committee at the senate acquitted her citing lack of evidence of claims levelled against her.

Mr Oparanya claimed political rivals had resorted to uncouth means that would distract the serving governors.

“We know the governors’ rivals are behind the surge in impeachment motions flying around. We urge them to hold their horses and give the county chiefs ample time to serve, the elections will come in 2022,” said governor Oparanya.

He was accompanied by Mr Ottichilo, Wangamati and Ojaamong. He said their meeting is focused on finding a solution to the threat the governors are facing.

In Bungoma, the executive has embarked on a collection of signatures from locals in the push to have the county assembly dissolved. 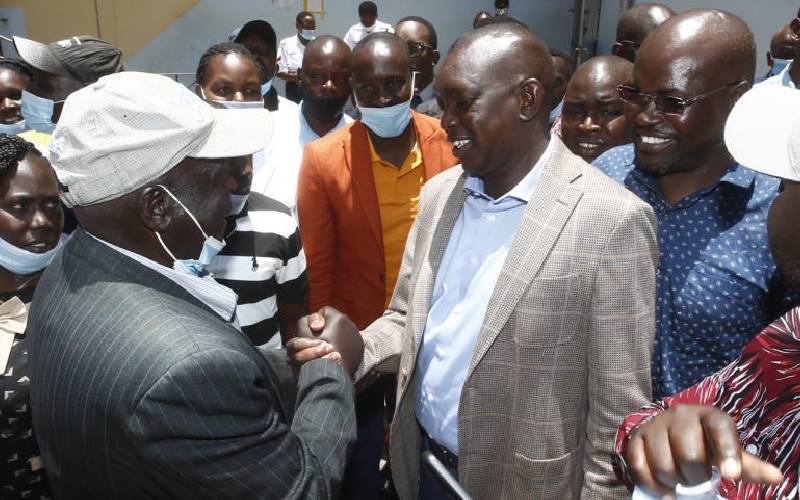