Mudavadi alleges plot to have governors elected by MCAs

Amani National Congress (ANC) leader Musalia Mudavadi has alleged a plot to have governors elected by Members of County Assemblies instead of voters.

Mr Mudavadi claims the "hidden agenda to overthrow the Constitution" is to be executed through the joint select committee of Parliament on electoral reforms.

He blamed the plot on "centralist anti-devolution forces" that he said did not "have clean hands" even as they participated in the formation of the select committee.

"The first target is the election of governors. They plan to use the committee to undermine devolution by expunging Article 180, which provides that county governors "shall be elected directly by voters," Mudavadi claimed Thursday.

"The plotters want to delegate selection of governors to MCAs in the old manner where councillors elected mayors," added the former deputy premier.

He argued the scheme will violate several constitutional provisions and safeguards that give rise to a devolved system under implementation.

"My stand and that of ANC on the urgency of reforming IEBC is a matter of public record. ANC ideally prefers a comprehensive review of specific acts that govern elections," said Mudavadi.

A committee will table its recommendations on the fate of electoral commissioners in a fortnight. 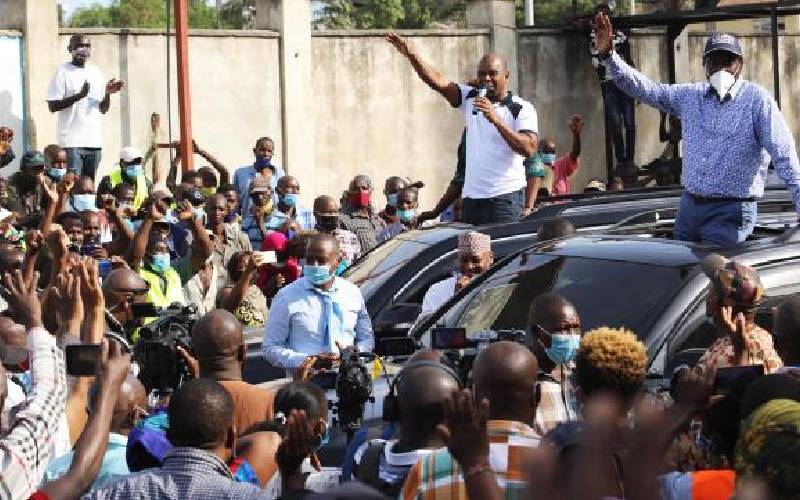 By Kevin Ogutu and Kevine Omollo | 9 hours ago