Dr Mutua, who made his first public appearance after a three-week overseas tour, said Kalonzo had instigated much of the squabbles in Machakos which began after his election.

"All this is being done to slow me down in my agenda to fight poverty," said Mutua (pictured). The Governor's claims came on the same day that Kalonzo asked Wiper rebels working with the Jubilee coalition to reconsider their position. Although the Wiper leader named some leaders whom he asked to "come back home", he did not mention Mutua, whose association with Jubilee has drawn the ire of some members of his party.

"This was a plot whose intent was to frustrate my work and eventually dislodge me as Governor using MCAs allied to him," said Mutua.

He alleged that Kalonzo personally called some members and incited them to install the new leadership in the County Assembly.

"He promised them that they would be nominated unopposed on Wiper tickets, if they work against me and my government. He even called some of my staff and threatened them," said Mutua in Mwala town where he was accompanied by 35 MCAs.

He said members of the County Assembly and his staff were ready to reveal the role played by Kalonzo to destabilise his leadership.

"His plans have failed and will continue to fail because I am working, not for myself but as a servant to bring development to my people," said Mutua who was speaking in the presence of Majority Leader Joshua Mwonga and Minority Leader Thomas Kasoa.

He accused Kalonzo of political hypocrisy and double-speak.

"When we speak, Kalonzo tells me he wants me to succeed and wants us to work together. However, behind my back, he is conniving with some people and agencies to bring me down," said the Governor.

Mutua said his track record speaks for itself since he had secured several investment projects for the county.

One of the investors, he said, was Ashok Leyland, a vehicle manufacturing plant.  Green Energy, a solar production company,  will also set up shop in Machakos. He announced that the county was working on ways to access subsidised bitumen for tarmac construction directly from the Middle East.

Amani National Congress (ANC) leader Musalia Mudavadi has promised to end economic and political neglect in North Eastern should he be elected president next year. 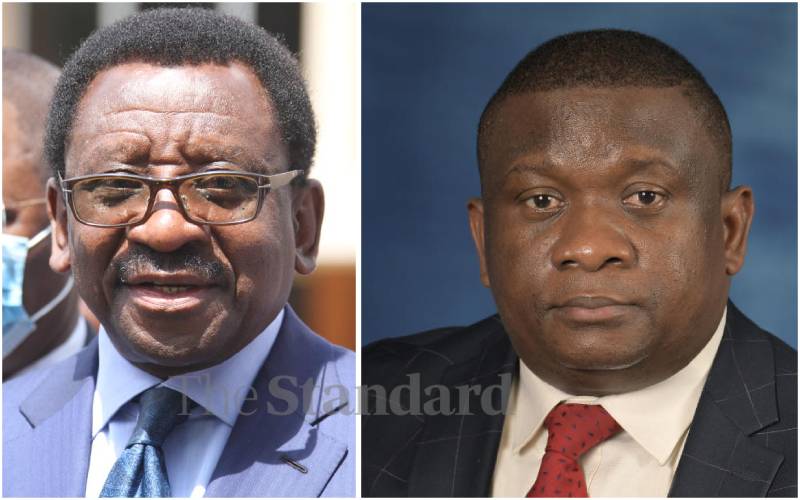 By Olivia Odhiambo | 7 minutes ago 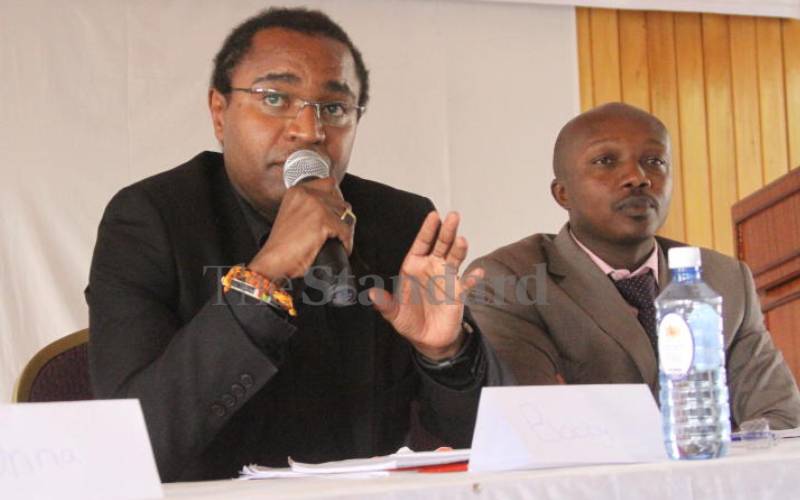 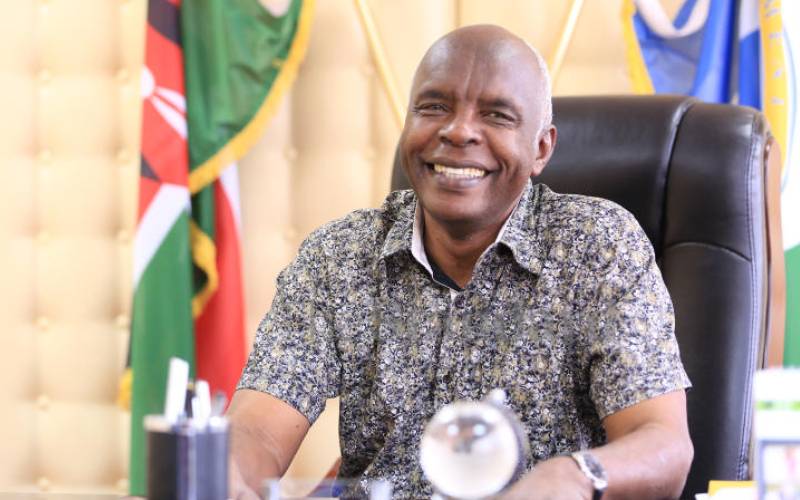 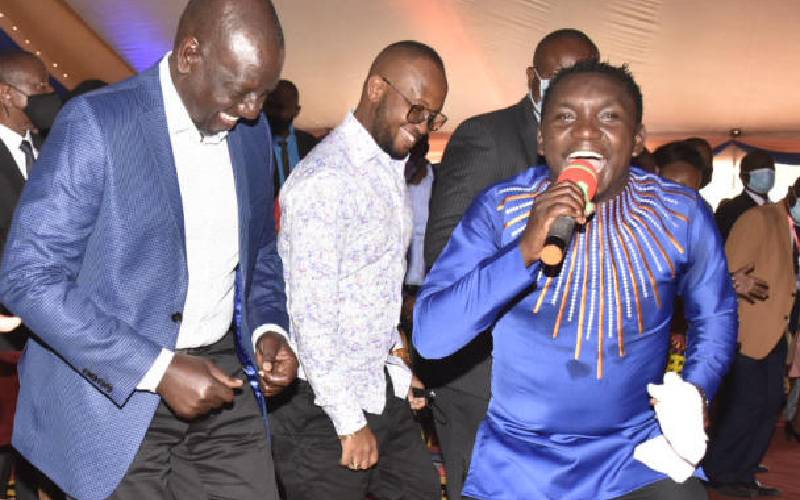