Now, now, now, one has to tread carefully about this Kenya-Somalia tiff, as Prezzo UK is in a foul mood.

Prezzo UK called the court’s ruling a ‘zero-sum game’ over Somalia’s quest for some 100,000 square kilometres of the Indian Ocean, which would considerably reduce Kenya’s access to the sea.

But that’s only part of the equation.

Put another way, this is another scramble for Africa’s mineral wealth, and the biggest beneficiaries are not East Africans, but European capitalists. And it’s Africans fighting to give Europe access to its resources!

And since Kenyan troops are on Somalia soil as part of the African Union’s peace-keeping mission (Amisom) where would that be considered to be on “enemy” territory?

And what would be an estimate of the costs, in terms of human casualties and actual monies, that have been expended to keep Somalia safe for 10 years?

Such common-sense approach, of course, would be considered too simplistic, as is the question that the wig-wearing judges in The Hague did not pose: How have other maritime boundaries in the region being demarcated? There are Kenya/Tanzania and Tanzania/Mozambique maritime borders, and no one is feuding about them.

Masten Wanjala escaped from police custody this week, and the news only broke when he was scheduled to appear in court. 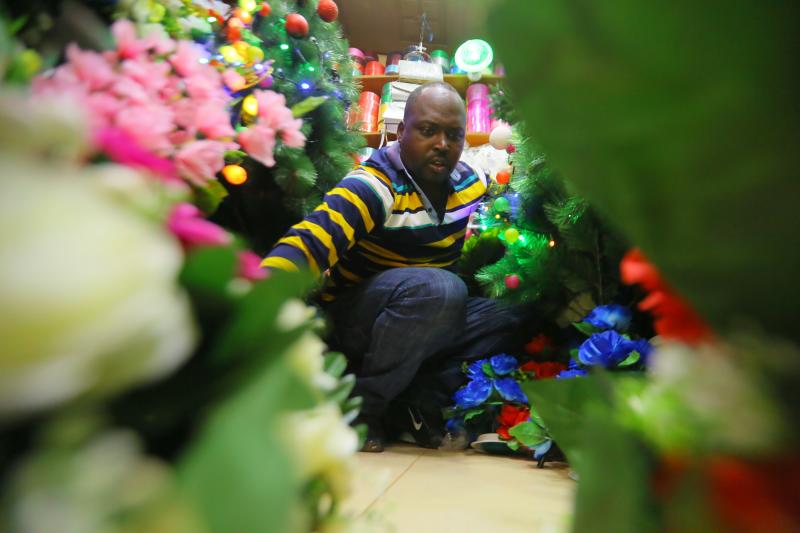 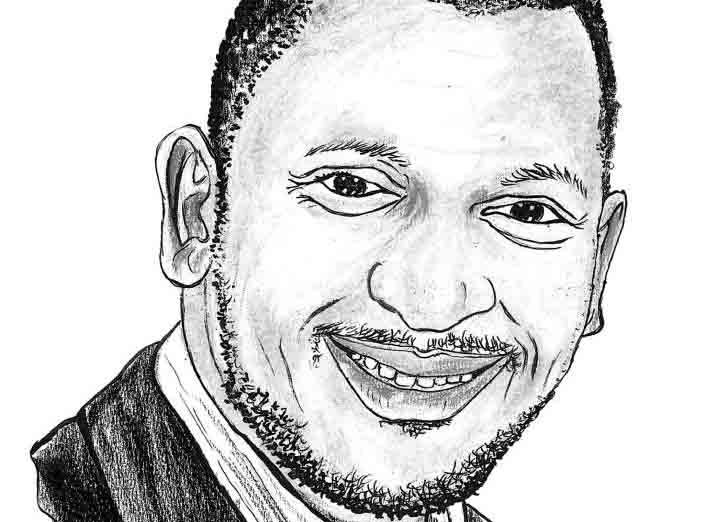 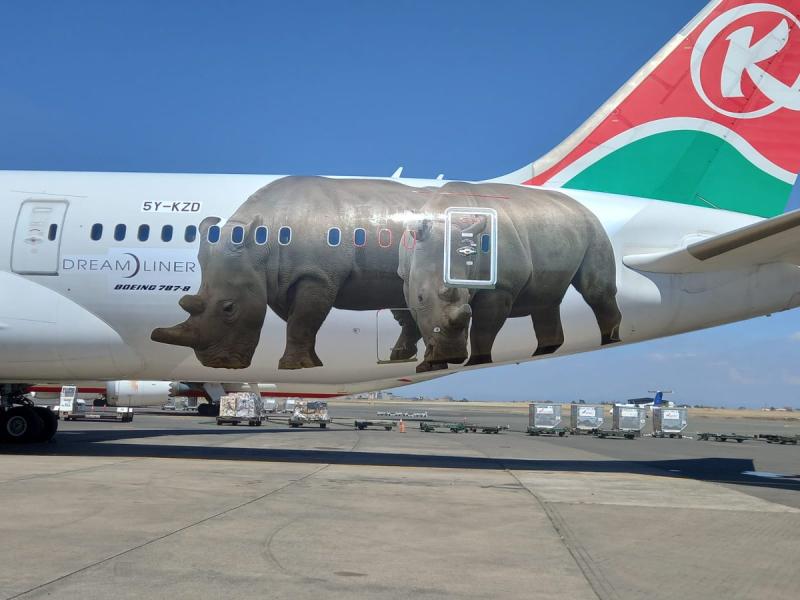