The provincial administration has a checkered history in Kenya. While it ensured law and order, it was also accused of dictatorship. Therefore, Interior Cabinet Secretary Kithure Kindiki’s plan to arm chiefs and their assistants with guns and assign the former five police officers to them, is bound to generate controversy.

And, for obvious reasons. During the push for constitutional review, the wider provincial administration was among areas targeted for reform alongside the imperial presidency and the police.

This is because chiefs had become untouchables in the villages where their word was law. Kenyans, in their quest for expanded rights and freedoms, wanted a fresh structure of administration that was accountable. In the old order, the administration police was placed under the provincial administration right from the minister in the Office of the President in charge of internal security down to the chiefs.

But it was at the lower level where people faced the wrath of this colonial relic, which unlike the pre-colonial system of village elders, did not have control mechanisms. Even after independence, the political leadership carried from where the colonial masters had left as part of a strategy to lord over the people.

The enabler of this exercise of power and authority was the administration police. Through such colonial laws as the Chief’s Authority Act and the Preservation of Public Security Act, post-colonial governments continued to use them to suppress freedoms.

Freedom of movement, expression, association and assembly suffered most. The same fate was visited on political rights to stifle mobilisation.

While Kindiki’s concerns pertain to runaway insecurity in various parts of the country, especially banditry and cattle rustling, Kenyans rightly shudder to imagine a return to the era when chickens and goats could be seized by Bwana Chief for skipping a baraza.

It is also known that police officers under their command were misused, including aiding extortion missions to changaa dens and off-licence alcohol outlets.

Unlike in the past, chiefs are competitively recruited and undergo paramilitary training. Indeed, a good number hold degree qualifications. But even if they undergo vetting, this should not be reason enough to arm all the more than 6,000 as proposed.

Already, criminals are raiding police stations and running away with guns from armories. How secure will these guns be in the hands of chiefs?

As a lawyer, Prof Kindiki is also aware that the Constitution vests exclusive command of the police in the Inspector General of Police. Assigning them to chiefs will thus be ultra vires to the Constitution. Let the chiefs continue being peacemakers, mediators, negotiators and law enforcers at the grassroots level within the confines of the law.

Leave the job of fighting criminals and bandits to national security agencies, which the CS should boost in terms of manpower and equipment. 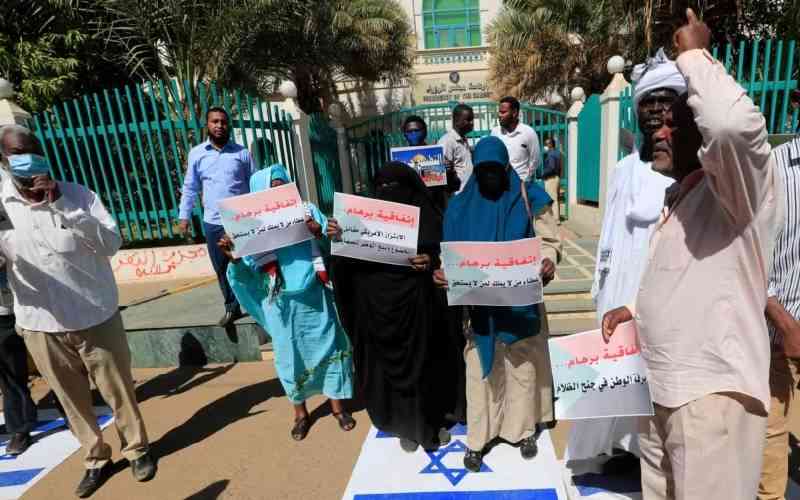