One of the major achievements of the Mwai Kibaki-led government is free primary education. Kenyans will forever remember the NARC government for the programme that saw a consistent increase in both Gross Enrolment Rate (GER) and Net Enrolment Rates (NER), resulting from the abolishment of associated costs.

Kenya National Bureau of Statistics data indicates that the pupil completion rate increased to 85.4 per cent in 2019 from 84.2 per cent the previous year, while primary to secondary transition rate stood at 85.5 per cent, up from 83.3 in 2018. In 2008, free day secondary education was rolled out to enhance government’s policy on 100 per cent transition from primary to secondary. As at 2018, GER and NER for secondary education stood at 70.3 and 53.2 per cent respectively.

These statistics point to a very welcome trajectory towards the achievement of universal basic education, and Kenyans have the late President Kibaki to thank for laying the foundation.

However, many challenges continue to make it near impossible for all learners to equitably access quality education. While some of the challenges emanate from the Education ministry, others relate to inadequacies within other supporting sectors. Children in rural and poor urban areas continue to get a pretty raw deal in their quest to access the basic skills necessary for the attainment of their full potential. The playing field is skewed in favour of those whose parents can afford private tuition and other necessary resources - including basic needs. It is no secret, for example, that many well to do parents shy away from enrolling their children into public primary schools, choosing instead to take them to private institutions where there is a guarantee of proper infrastructure and smaller teacher to learner ratios.

We all have witnessed the perennial insecurity that continues to be a major problem in some regions. Despite the enhanced growth and development brought about by devolution in many parts of the country, regions like Laikipia, Isiolo, Baringo and Samburu have not known sustainable peace for long. Politics and natural crises like drought continue to make worse the vicious cycle of suffering for residents. The impact of insecurity is huge for women and children, most in their early years of education.

Yet, when national exams are administered, the child from Baringo is expected to sit and perform well. The child from Laikipia, who has also had troubled schooling, is unfairly expected to have dreams of joining the highly-coveted national school and later the university ‘to become a neurosurgeon’.

The government owes every learner the best playing ground possible, if we are to achieve truly universal quality basic education. Even with the competency-based curriculum, we risk perpetuating the historical educational injustices if essential services are not availed across the country. The government should address the root-causes of the many issues that make it difficult for some children to access equal education opportunities, or education will be, not an equaliser, but a tool for widening the gap between the haves and the have-nots.

Dr Kiambati is a communications trainer and consultant, Kenyatta University

Former Nairobi Governor Mike Mbuvi Sonko has said that the High Court in Mombasa lacks jurisdiction to hear a petition seeking to bar him from contesting for the Mombasa governor seat.

Registration for three national exams set for November and December this year has begun. 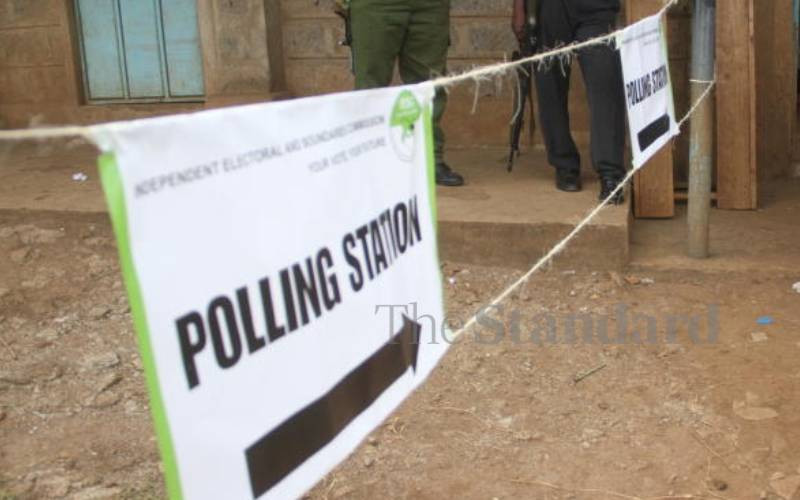 By Koki Muli Grignon | 4 hours ago

By Davis Malombe | 6 hours ago 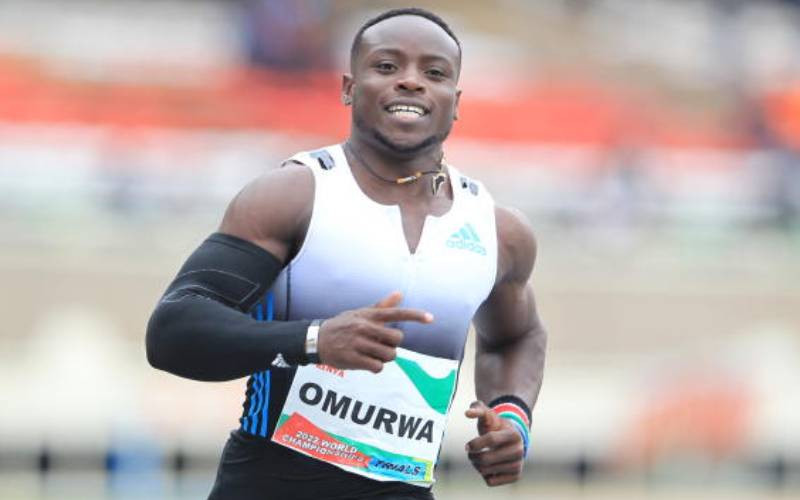 By Francis Ochieng | 7 hours ago