By Simon Wafubwa | 11mos ago 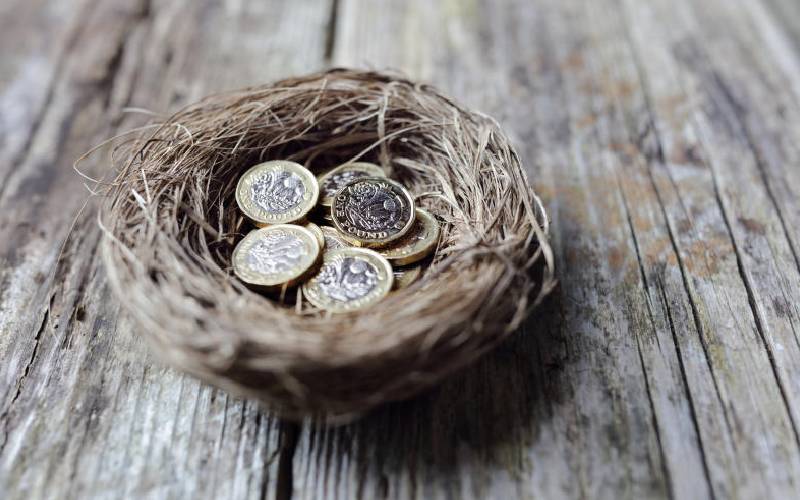 During this period, fund managers and individuals put investment decisions on hold pending a return to normalcy in the political scene. The extremity of December 2007 polls which sunk growth to 0.23 per cent in 2008 from 6.85 per cent stretched the speculation on political risk for subsequent years.

In 2013 it decelerated to 3.80 per cent from 4.57 per cent while in 2017, where we saw a double election, the economic growth slowed to 3.82 per cent from 4.21 percent in the previous year according to figures by the Central bank of Kenya. During the election periods, investors are quick to offload their holding from the Nairobi Securities Exchange, fund managers take a conservative approach and tuck their clients’ cash in safe assets particularly government securities.

This year, however, the growth outlook is positive. A consensus outlook by 14 world-leading banks including Goldman Sachs and UK’s HSBC has predicted a 5.4 per cent growth in GDP which will be supported by increased expenditure. While this projected growth signals a slowdown from last year’s performance, it is the highest growth rate in an election year since we became a multi-party state.

Since the announcement of the “Big Four” development agenda, which prioritizes food security, housing, universal health coverage and manufacturing, Kenya has made some progress in instituting policies that crowd-in private sector engagement, particularly within the affordable housing pillar. The legal and regulatory framework for the Kenya Mortgage Refinance Company has been completed, the Stamp Duty Act providing an exemption for first-time home buyers and Mortgage Loans Act which allows for pension backed mortgages have been signed into law.

Of keen interest will be to see if the incoming government will follow through with this home ownership agenda. In addition to policies, we have seen major developments started and ongoing in infrastructure. Another eventful period of the last five years was the enormous shock of the pandemic since 2020. Though we have tentative hopes of witnessing the end of Covid-19 soon, the challenges  may continue to shape activity especially in the pension industry.

Given that approximately 2m Kenyans fell into poverty during the pandemic, they will have to work harder to catch up with their contributions. In addition, the elderly had their retirement savings thrown off balance during the pandemic. A recent report shows that 60 per cent of them turned to mobile loans to meet their needs.

The writer is the MD Enwealth Financial Services Ltd.

Wandayi alleges 'stamp gate' scandal at KRA
Business
By Mate Tongola
38 mins ago
Tiger on the loose in South Africa successfully captured
News
By AP
57 mins ago
Parenting dilemma: Adult children who won't move out
Lifestyle
By Peter Muiruri
1 hr ago
Man stealing panties: What you need to understand about fetishes
Living
By Eve Waruingi
1 hr ago
.