The decision stopping reggae should not have come as a surprise to any Kenyan who had read that court’s decision on various interlocutory applications preceding the final judgment. From the outset, let me state, without any equivocation, that although I believe the court misdirected itself on a variety of issues, including rewriting the constitutional provisions on the exercise of sovereign power, the judgment was in many respects a well-reasoned and monumental jurisprudential piece that shall be studied in many jurisdictions over the years.

We must remember the greatest threat to Kenya is not a court that pushes its boundaries and finds itself against the Executive even if wrongly; this can be corrected through appeal. Dangerous is a Judiciary, like those in the 80s and 90s that assisted the Executive subjugate Kenyans. Of course, this decision will displease the Executive.

In some parts, the judges appeared more intent on profiling their personal ideological positions and pummeling the President than analysing the law. The temptation by the Executive will be to apply the methods it has previously used to try tame the Judiciary. In the first years after the 2010 constitution freed the Judiciary from the Executive’s shackles, the Executive “tolerated” the Judiciary and did not play hardball. Justice Willy Mutunga, a pragmatic reformer, appeared to have recognized that the Judiciary needed to be institutionally grounded before it declared frontal war on the Executive, which probably explains the 2013 election petition. But as the Judiciary continued to test the boundaries of its freedom, it occasionally issued irritating decisions against the Executive. From about 2017, the Executive used several tools to deal with what it considered “belligerent resurgence”.

There is nothing uniquely wrong in this interest, which is why the constitution accorded the President several seats in the JSC, but it can sometimes go awry as happened on the appointment of the 40 judges. Unfortunately, these weapons ultimately hurt not the Judiciary, but the social order. The Executive must not fall into the temptation of using them, reggae stoppage notwithstanding. When the Executive and Parliament refuse to allocate sufficient funds to the Judiciary, it is not judicial officers who suffer. It is Kenyans who suffer as they wait longer for the conclusion of their cases in view of inadequate judicial infrastructure. When the government refuses to obey court orders, it signals to the people that court orders are optional. This can ultimately destroy social order. While judges will render decisions that the Executive considers unjust and unreasonable, while there will be legitimate differences between the Judiciary and other two arms of government, the latter must desist from taking actions that hurt the populace, tantamount to cutting its nose to spite its face.

Are grades the sole determinant for success in life?

People are gifted in different ways. Good or bad grades are not the only determinant for success or failure in life. 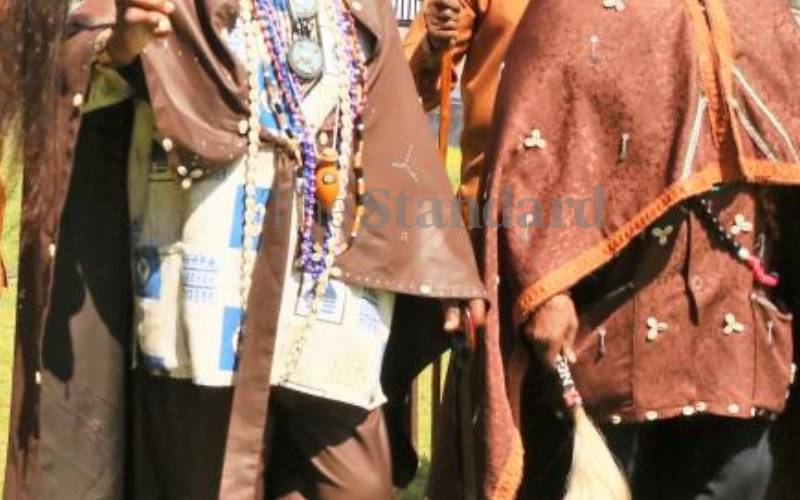 By Michael Ndonye | 19 hours ago 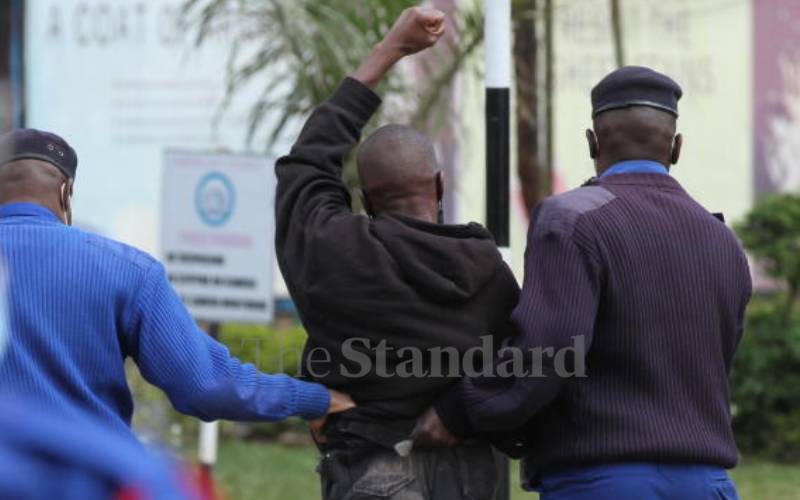 By Demas Kiprono | 22 hours ago 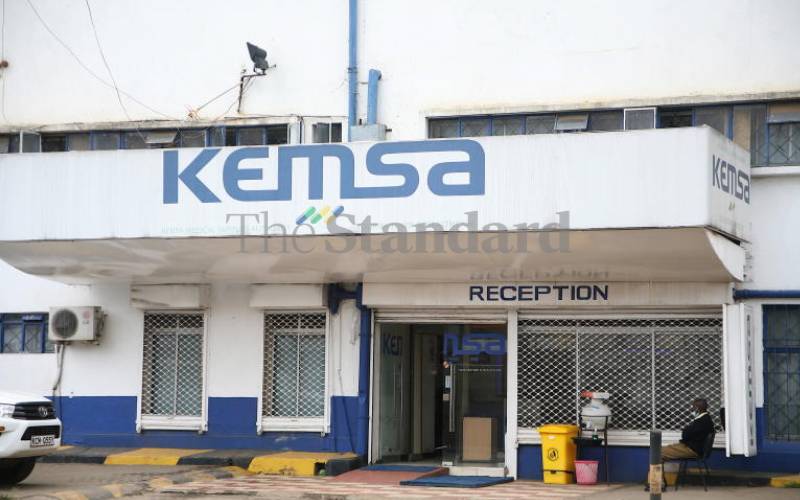 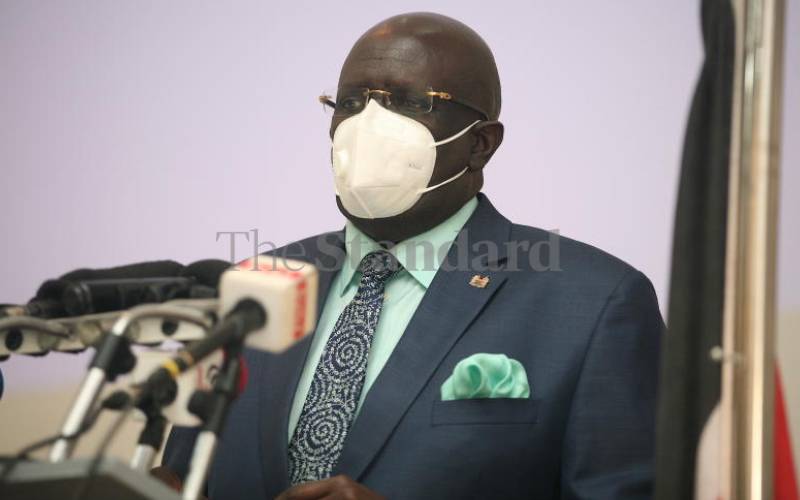