By Njeri Muathe | 1yr ago 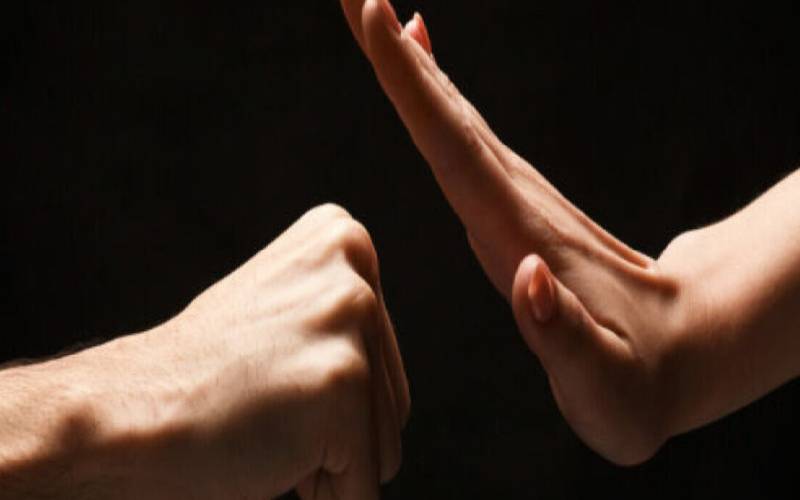 The International Women’s Day was marked on Monday. During this day, we celebrate the great strides made towards the empowerment of women and to demand action for the removal of all barriers that inhibit the progress of women and girls.

This year is particularly challenging as the day was marked amid Covid-19, a disease that has caused deaths, interrupted healthcare, disrupted livelihoods and increased the vulnerability of women. Gender equity is a key determinant of health and wellbeing. According to UNAids, in sub-Saharan Africa, in 2015, every week, there were approximately 8,600 new HIV infections of adolescent girls and young women between ages 15 to 24. These statistics have worsened because of the disruption of healthcare by Covid-19. The crisis caused by the pandemic has highlighted the burden of disease on women and the disproportionate weight that they carry as majority of healthcare workers and caregivers are women.

Apart from health, women and girls are disadvantaged in leadership, in agriculture, at the workplace, in education, and are victims of gender-based violence. Gender-based violence is possibly the most widespread and socially tolerated human rights violation in Kenya. According to a report by the National Gender Equality Commission, about 39 per cent of Kenyan women and girls aged 15 and above have experienced physical violence, with approximately one in four experiencing such violence each year. I am one of them; a victim of gender-based violence by an intimate partner.

The various forms of gender-based violence are sexual such as rape, physical, emotional and psychological through criticising, embarrassing, shaming, blaming and manipulation of victims. There is also violence through harmful traditional practices such as female genital mutilation and marrying off under-age girls, and socio-economic violence where victims are not allowed to own property, get employment or run businesses and if they do, they do not have a say on how the money is spent. These forms of violence are inter-twined and are often meted out on victims by family and friends.

In my case, I was battered, called names and humiliated in the presence of my children, relatives and friends and was not allowed to get a job, drive or own a car. The injuries from the physical violence heal, but I am still nursing trauma, the emotional scars and the impact of socio-economic violence. I cringe at the sound of a banging gate as it reminds me of the physical violence I went through.

The emotional scars often result in physical illness due to inability of victims to care for self, loss of appetite and poor eating habits. In my case, I suffered weight loss, low blood count, depression, anxiety, low self-esteem and sleep disturbances. Unfortunately, my personal story is that of millions of women in Kenya, some who have died because of the physical injuries and illnesses caused by trauma caused by the violence.

We must recognise that gender-based violence damages the physical and mental health of girls and women and society must break down the deep-seated historical, cultural, and socio-economic barriers that tolerate and justify it. Society must stop stigmatising, shaming and blaming victims and justifying violence as this hinders recovery.

Violence dehumanises and increases the vulnerability of women affecting all spheres of their lives. They are unable to take their seats at the decision-making table; they remain in the lowest paid jobs, many of them in extremely vulnerable forms of employment as violence diminishes courage and the determination to go forth. Violence reduces productivity, as time that would be spent at work is used seeking medical care. Violence results in stress, making women who are primary caregivers unable to care for their families and affects performance at the workplace and so women are more likely than men to lose their jobs, hence increasing the poverty of women.

The Health ministry must ensure the health and wellbeing of all victims of violence through provision of efficient and affordable holistic care. The government should also establish shelters and safe houses for victims of violence.

All of us must choose to challenge all forms of violence against women and girls. And women’s voices must be heard because they bring different experiences, perspectives and skills to the table, and make solid contributions to decision-making. As women, we want a future that is peaceful with equal opportunities for all.

Ms Muathe is a communications specialist