Opinion: Now is the time to stand up for media freedom

At a time when fake news is on the rise and robust and critical journalism is most acutely needed, the press in East Africa is facing growing challenges. Freedom of expression more generally is also at heightened risk as governments move to silence critical voices.

Increased access to the internet has liberalised access to information and contributed to the rise of individual digital advocates against government excesses, leading to attacks on journalists and bloggers. Some have been beaten, arrested and abducted.

In Uganda, journalist Gertrude Uwitware, a reporter at NTV, was abducted by unidentified armed people on April 7, 2017 and taken to an unknown location where she was beaten and held until midnight after posting a blog on Facebook in support of Dr Stella Nyanzi, a renowned academic who had just been arrested for criticising President Yoweri Museveni and his wife, Janet.

Dr Nyanzi is still being detained in a maximum security prison as she pursues her bail application. Siraji Kiberu of Kingdom Television and Dodoviko Mukasa of CBS radio were assaulted by police on March 31, 2017 while covering the arrest of an opposition MP, Betty Nambooze. Henry Kasomoko of Bukedde paper had his camera destroyed.

Andrew Lwanga, a cameraman for WBS TV, was hit by a police officer while covering a protest by unemployed youth in Kampala two years ago. He sustained spinal injuries, walks on crutches and is unable to return to work. Following a drawn out court battle, the police officer who attacked him was fined $275, and ordered to pay compensation amounting to slightly over $1300.

Last month, Kenyan journalist Isaiah Gwengi, of The Standard newspaper, was assaulted and arrested by police officers who accused him of inciting the public. Journalist Yassin Juma was arrested in January 2016, and held under section 29 of Kenya Information and Communication Act (KICA) for posting on Facebook a photo of a Kenyan soldier allegedly killed in an attack on Kenyan peacekeepers in Somalia. Judith Akolo, a journalist with KBC, was questioned by the Directorate of Criminal Investigations (DCI) for retweeting a comment by Patrick Safari (@moderncorps) pointing out that the Directorate of Criminal Investigation had advertised vacancies with a one-day applications deadline.

In February 2017, the High Court declared Section 194 of the Penal Code, which creates the offence of criminal defamation, unconstitutional. The court found the law unnecessary, excessive, and unjustifiable in an open and democratic society.

In Tanzania, the government has displayed hostility towards the media since President John Magufuli came to power in 2015. Magufuli has since come under criticism for his assaults on media freedom and the right to expression.

In November 2016, he approved the Media Service Act 2016, which among other travesties, requires media houses to “broadcast or publish news or issues of national importance as government may direct”. This sets the wrong tone and sends a dangerous signal as to how his government will deal with the Fourth Estate.

In December 2016, the police arrested Maxence Melo, the founder of the popular online discussion portal Jamii Forum that discussed topics such as corruption and other government malfeasance. He was accused of managing a web domain not registered in Tanzania, obstructing investigations, and failure to comply with an order to disclose data in his possession.

In a further incident that captured world attention, President Magufuli sacked his information minister, Nape Nnauye, after he condemned the president’s ally, Dar es Salaam Regional Commissioner Paul Makonde, for storming into a TV station with armed men demanding that it broadcast a video casting a local pastor in bad light.

Press freedom is on a downward spiral in East Africa. In fact, in its 2017 report released last week, press freedom watchdog Reporters without Borders (RSF) lamented acts of intimidation and violence against journalists in Uganda, a slow erosion of media freedom in recent years in Kenya, and a wave of laws that criminalise the dissemination of information in Tanzania.

This should serve as a wake-up call to all of us to jealously defend our right to a free, unhindered and uncensored press, and all other human rights. Governments will not voluntarily uphold them. We must demand that they do.

Mr Halakhe is the East Africa Researcher at Amnesty International.

Opinion: Plastic revolution is here with us

It also provides a sixth of the animal protein we eat. Dead oceans would drastically destabilise families that depend on this ecosystem for their livelihoods, reduce the oxygen supply, create a shortage of food and reduce foreign exchange that would be earned from marine tourism. 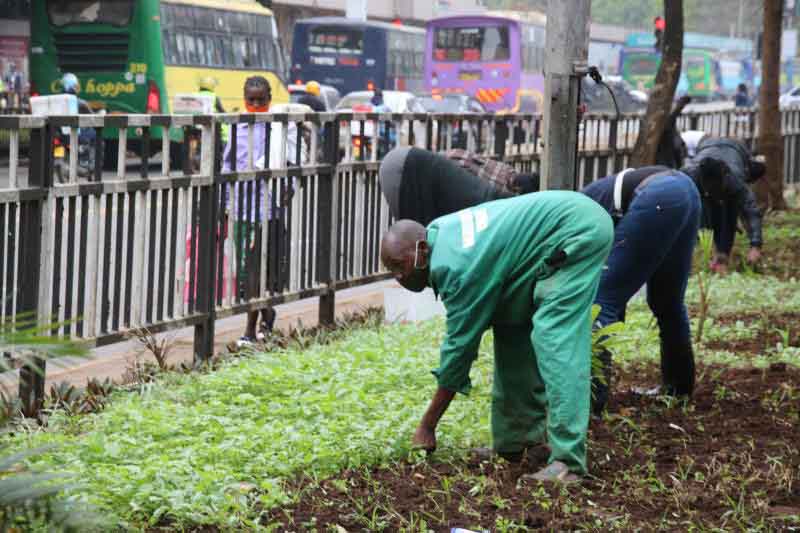 By Stephen Kimotho | 12 hours ago 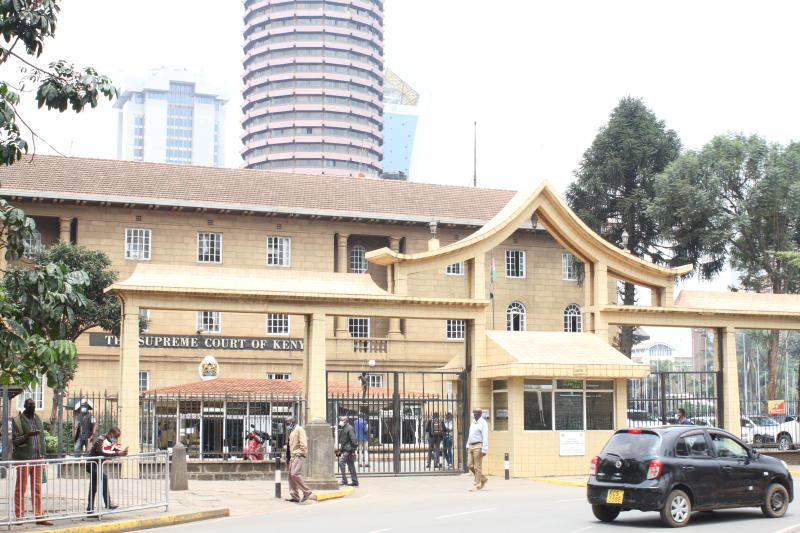 By William Oketch | 12 hours ago