Hyperacidity, duodenal and stomach ulcers are what we refer to as peptic ulcer disease. An ulcer is an open sore in the lining of the stomach or duodenum. The duodenum is the first part of the small intestine that the stomach opens into.

The stomach stores and partially digests food and delivers this to the duodenum in small portions. Food in the stomach is sterilised and digested by gastric juice which is a mixture of Hydrochloric acid and digestive enzymes. These include pepsin, a highly acidic mixture produced by glands in the folds of the stomach wall.

Sensations like seeing, smelling, tasting and chewing food sends signals from the brain to the stomach causing it to secrete gastric juice.

The stomach produces two to three litres of hydrochloric acid daily and it is lined by a thick protective mucous lining, which prevents the gastric juice from injuring its wall.

An ulcer starts when this protective lining is damaged, exposing the underlying tissues to this strong corrosive juice.

In early 1980s, a startling discovery was made —that most peptic ulcers were caused by bacteria called Helicobacter pylori (H. pylori).

The body’s immune system fights this infection, damaging the tissues in the process. After a time, the damaged tissue can no longer secrete the protective mucus lining. This exposes it to the corrosive gastric juice and eventually, an ulcer forms. It’s not known how H. pylori gets into the body or why some people with it become ill while others do not.

The most common symptom of an ulcer is heartburn — a gnawing, burning pain just below the breastbone that frequently occurs several hours following a meal.

It also occurs when the stomach is empty like in between meals and in the early morning hours or late in the night.

Some people also get nausea, loss of appetite, abdominal bloating and belching while others may have no pain but have black tarry stools which means the ulcer is bleeding.

If bleeding is heavy, fresh blood may appear in vomit or stool. Antacids and milk usually give temporary relief. Aspirin and drugs like Brufen can also damage the mucous layer of the stomach allowing ulcers to develop. A higher incidence is found in men, people over the age of 45, cigarette smokers and those with a family history of ulcers. Some people get ulcers for unknown reasons. Stress aggravates the symptoms of ulcers.

Peptic ulcers can be suspected from the one’s symptoms and there is also a blood and stool test for H. pylori. A special kind of X-ray called a Barium Meal can also be done to confirm whether one has an ulcer.

An Endoscopy can also be done, where a small flexible fibre optic instrument is passed through the mouth and oesophagus into the stomach and duodenum to look for ulcers and tissue samples taken for analysis to determine if the person is infected with H. pylori or even cancer.

Medicines are given to help protect the stomach lining and allow faster healing, most of which work by neutralising stomach acid or reducing its secretion.

Antibiotics are given if one tests positive for H. pylori increasing the chances of the ulcer being cured for good. Surgery may be needed for bleeding ulcers or those that perforate.

One can avoid developing ulcers by limiting the use of drugs like brufen. Take enteric-coated aspirin with meals if aspirin is needed daily, avoid caffeine and alcohol both of which stimulate the stomach acid secretion.

Stop smoking because cigarettes delay the healing of an ulcer as they stimulate acid production and increases the risk of stomach cancer. 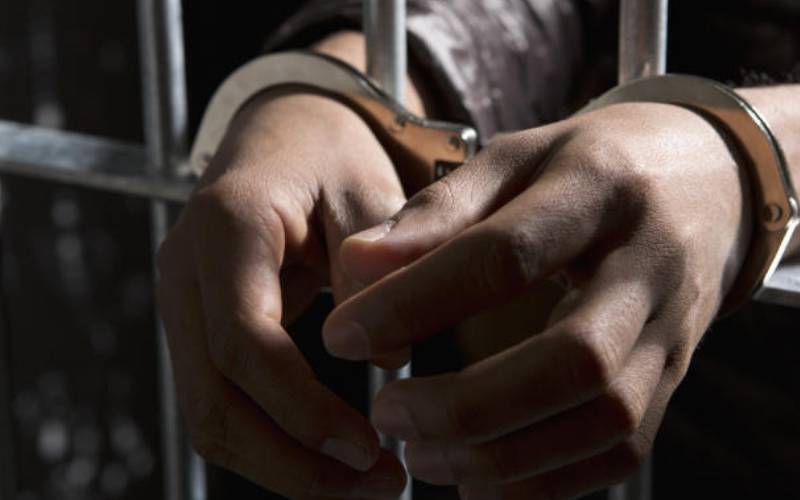 By Antony Gitonga | 5 minutes ago 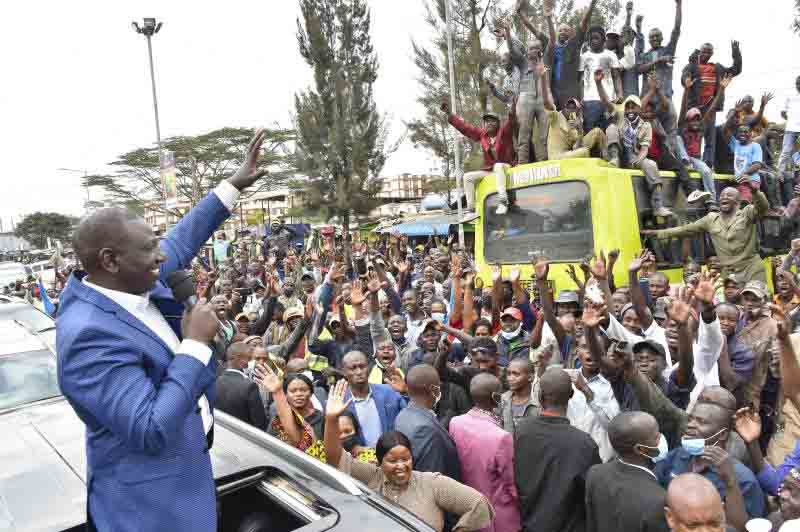 By Michael Ndonye | 25 minutes ago 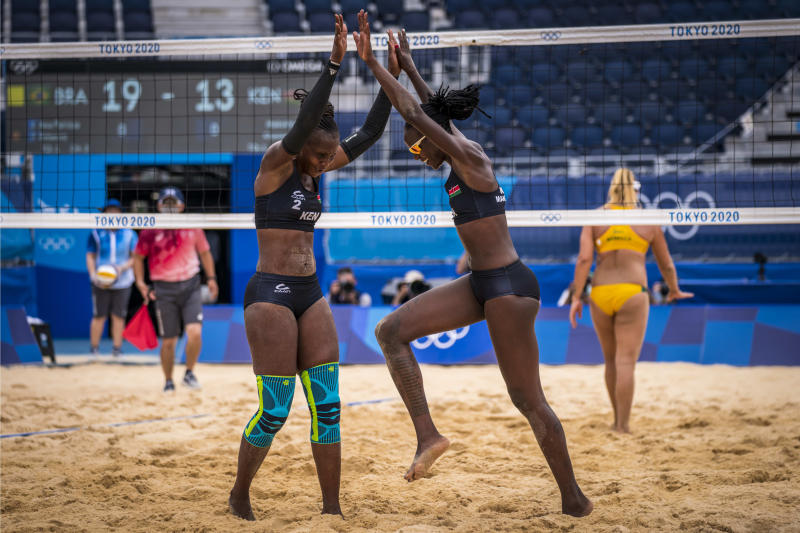