Ugenya MP: I was not paid to ditch Azimio, I wanted to work with Ruto 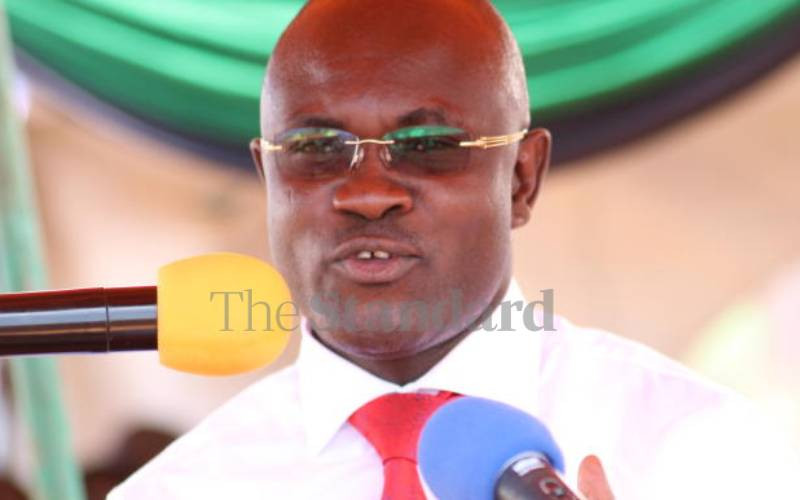 Ugenya MP David Ochieng (pictured) has apologised to his supporters for ditching Azimio la Umoja for Kenya Kwanza, saying he was left with no choice after being “humiliated”.

Mr Ochieng denied claims that he was paid by President William Ruto to betray his coalition.

The movement for Democracy and Growth (MDG) party leader, said he approached President Ruto because he wanted to work with him for the sake of the development of his constituency.

“I know some of you are not happy with my decision. It was a tough decision. I wanted to bring development to this area, so, forgive me. I have no regrets,” he said.

He was speaking during a mass service in Yogo Catholic, East Ugenya, Siaya County, where he thanked the residents for electing him, promising to bring development to the area.