Governor Wanga made the decision to pave way for an audit and investigations of human resource and payroll systems in the county.

In a press statement, the governor argued that she took the action to deal with irregularities and ethical issues in the recruitment of workers in the county government.

Others are the acting director of HR Alfred Okumu Chuchu, HR officer Dancun Akecha and the director of ECDE in the department of Education and ICT Winfred Otieno Awuor.

The officers have been barred from accessing Homa Bay County Government records and premises to undertake any transactions on behalf of the county government. This is in a bid to prevent interference with the investigations and audit of the county payroll.

Wanga indicated that she took the action as a way of fighting corruption to enhance good governance.

“Governor Wanga is committed to good governance, transparency and accountability, devoid of corruption,” the press statement read in part.

She urged Homa Bay residents to support the initiative since it is aimed at taking the county back on track. This will enhance the achievement of service delivery to the people.

On Wednesday, Wanga said her administration is going to undertake a payroll audit to weed out ghost workers.

Speaking when she met health officials in her office, Wanga said ghost workers had caused unnecessary wage bill in the county.

“We are going to undertake an audit of staff in the next one or two months to weed out ghost workers. We want to ensure only service providers earn from the county government,” Wanga said.

She argued that the measure was aimed at ensuring value for public funds in the county.

“All worker’s statutory deductions for workers must be remitted. The trend which has been going on must stop,” Wanga told the medics.

Attempts to reach the officers for comment were, however, futile. 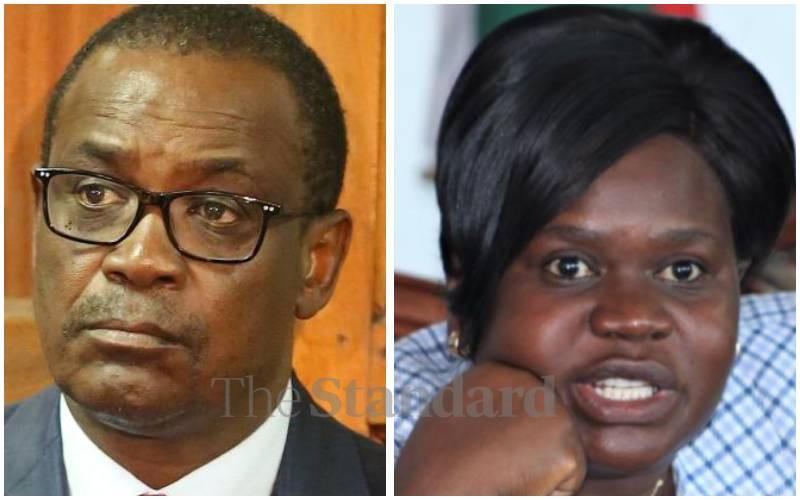 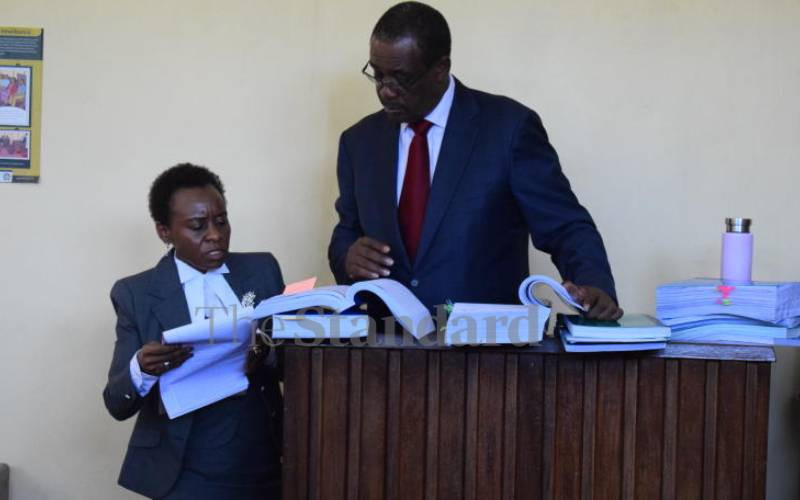 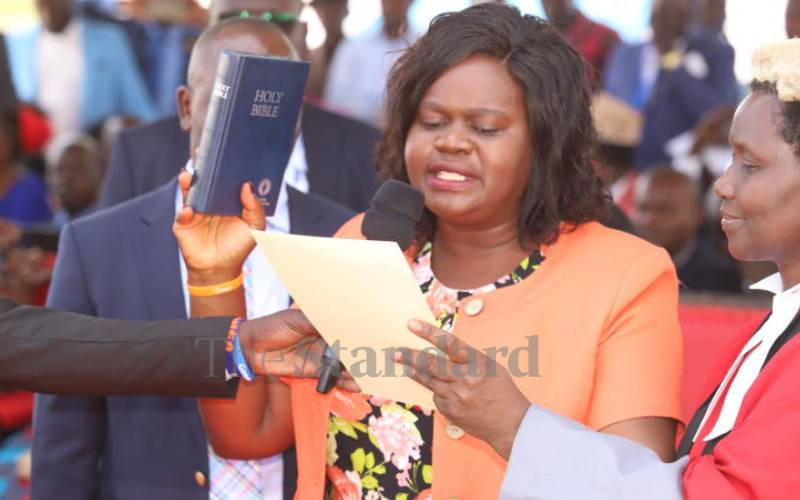 Wanga inherits county that has grounded most of its vehicles
Nyanza
By James Omoro
5 months ago
.