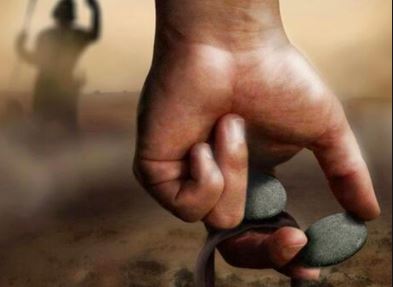 A 15-year old boy who just received his Kenya Certificate of Primary Education (KCPE) results died after his playmate hit him with a stone over Sh10 at Dago trading center, Uriri Sub-County.

According to Kajulu II area assistant Chief Charles Onindo, the minors were playing when the deceased who he said posted good KCPE results picked his friend's money.

Maxwell Onyango, who was a candidate at Dago Primary School is said to have been hit with a stone, after which he collapsed.

"The boy was playing and took Sh10 from another- who then picked a stone and hit him behind the ear," Onindo said.

The chief urged parents to keep a close eye on their children to avoid such incidences.

The Class six suspect is currently being held at Uriri Police Station.

The crime reportedly happened while Henry Mutunga was serving in Makueni last year.

By Kevine Omollo | 4 minutes ago

By Caleb Kingwara and Anne Atieno | 8 hours ago

By Eric Abuga and Edwin Nyarangi | 22 hours ago