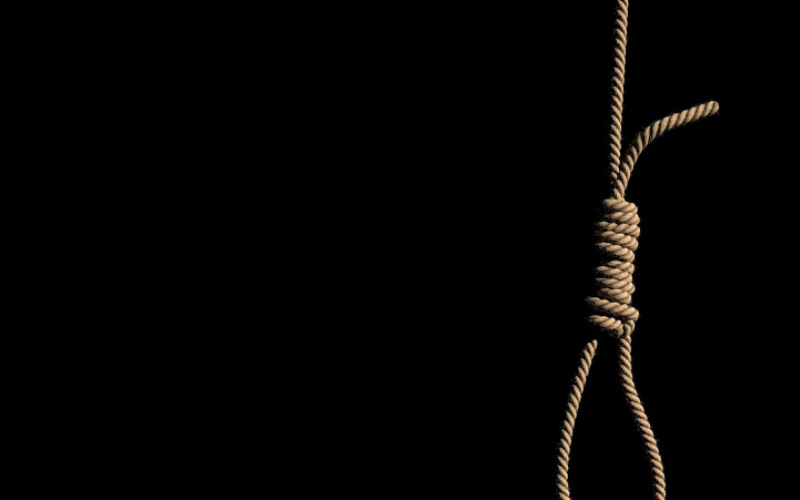 Sorrow engulfed a village in Homa Bay County after a Kenya Certificate of Primary Education (KCPE) candidate committed suicide over a mobile phone.

Evance Odhiambo, 17, a Standard Eight pupil at Kasibos Primary allegedly took away his life after his father delayed in buying him a new mobile phone.

According to the area chief Michael Owino, the boy’s father borrowed his (boy’s)  phone a month ago so that he could use it when pupils were still at home.

His father promised to buy him another phone. On Wednesday, the boy expected his father to buy him the phone at Pala market.

It is suspected that the boy felt that his father was delaying in purchasing the phone for him.

“His father promised to buy him a new phone but he had not bought it. He had given the father his phone one month ago. We suspect that is why he committed suicide,” Owino said.

Rachuonyo North Sub-county police commander Sarah Chumo confirmed the incident saying the pupil did not leave a note to reveal the reason for committing suicide.

“We are waiting for a post-mortem report to make us understand what actually caused the death. Meanwhile, investigations are going on regarding the matter,” Chumo said.

The body was moved to Kendu Adventist Hospital Mortuary for postmortem.?