By James Omoro | 1yr ago

Six ODM legislators have rallied Nyanza residents to append their signatures in support of the Constitution of Kenya Amendment Bill 2020.

The legislators who spoke on Friday at Malela Village in Ndhiwa Constituency during burial of Josh Owino, brother to the area MP Martin, said told Nyanza residents that the referendum document had already been unveiled in the region, and asked them to append their signatures in the coming week.

Orengo said the signatures will be presented to the Independent Electoral and Boundaries Commission (IEBC) within a week.

“Let us append our signatures so that they can be presented to the IEBC after next week,” Orengo said.

The Siaya Senator hinted that the referendum will be held by July next year. He told the IEBC to undertake verification of the signatures quickly.

On his part, Mbadi expressed optimism that the referendum document will get overwhelming signatures from Nyanza region.

“I don’t expect anybody in this region to object appending their signatures for the referendum,” Mbadi said.

Kajwang’ told Nyanza residents that the report has many proposals which will lead to better governance in Kenya.

Such proposals include introduction of the ward development fund and disbursement of more funds to county governments among others.

“The referendum Bill strengthens devolution and has many proposals which will enhance governance of this country,” Kajwang’ said.

The Senator said the Building Bridges Initiative which has culminated in the constitutional amendment bill has reached a stage where it cannot be amended.

Chebukati starts releasing official presidential results
National
By Betty Njeru
19 mins ago
Nairobi decides: The winners and the losers
National
By Standard Team
34 mins ago
Didmus Barasa's lawyer files case to stop arrest
Politics
By Stephanie Wangari
45 mins ago
Big names that have fallen at the ballot so far
Politics
By Patrick Vidija
47 mins ago
. 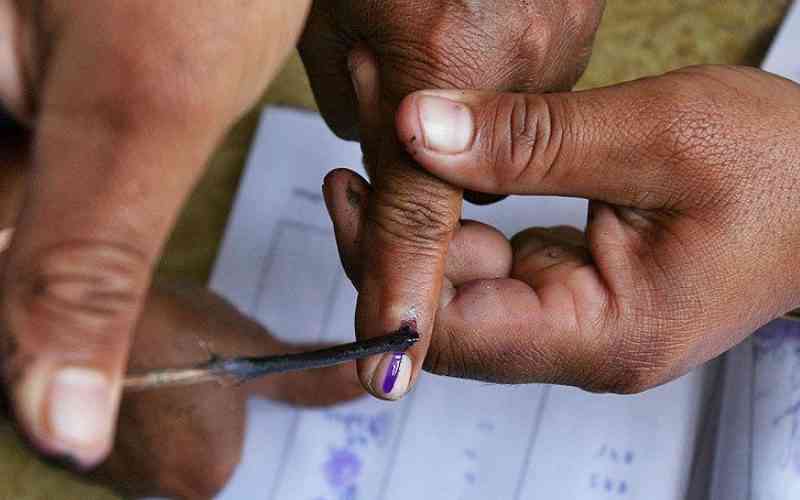 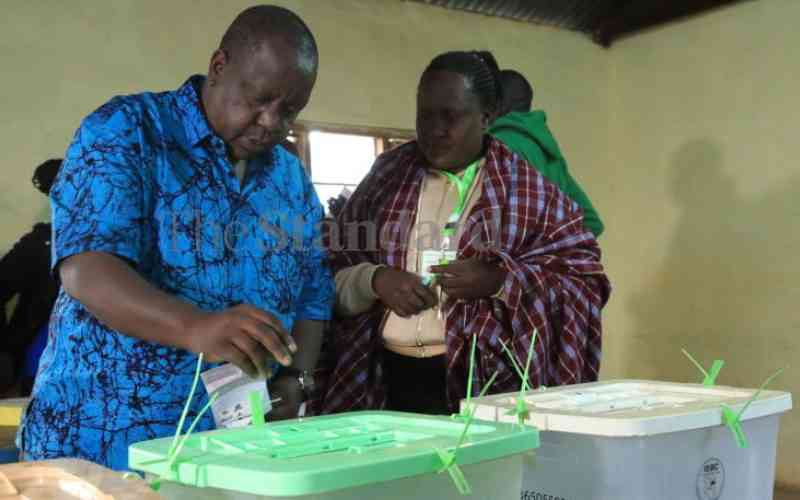