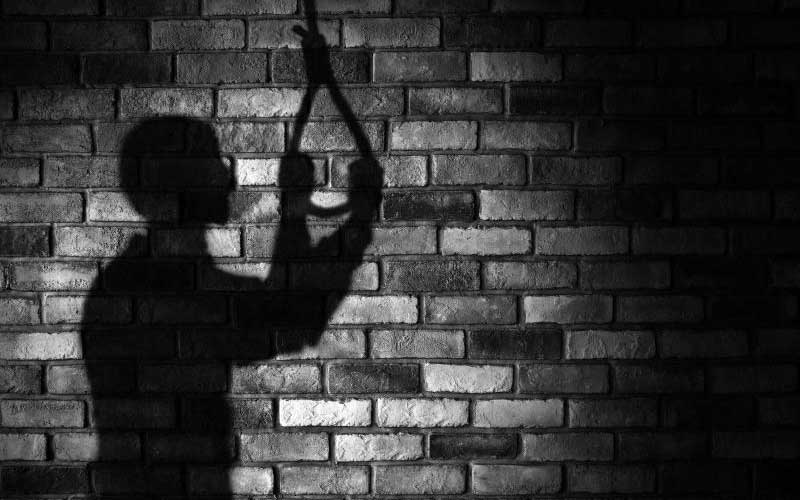 A 46-year-old man has killed himself over Sh40,000 loan at Achego village, Songo area in Muhoroni Sub-county.

Philip Oduor is said to have ended his life yesterday after creditors repossessed a motorcycle he acquired on loan.

“It was well until the creditors claimed that he (Oduor) defaulted on some loan he took to buy the motorbike,” Njoroge said.

According to close relatives, Oduor isolated himself and started starving after the incident. H

is brother, David Opon said Oduor evacuated his family and maintained he wanted to stay alone some two days after the creditors visited.

"He later took a rope, tied it on his house's roof and used it to end his life, almost half an hour after he chased his wife away," said Opon.