Two police officers in court over murder of hotel employee 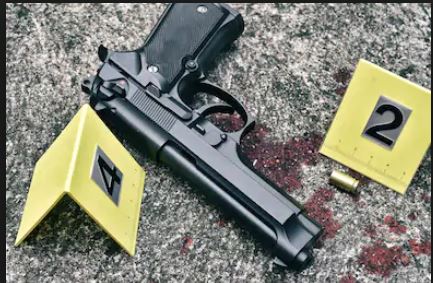 Two Administration Police officers and a civilian were yesterday arraigned for allegedly killing a hotel employee. Officers Fredrick Kimanzi, Lawi Gitari and Alex Arot, who is the driver to Homa Bay deputy Governor Hamilton Orata, were charged before Justice David Karanja. The court heard that on April 27 and 28, the three murdered Abdinasir Ahmed at Status Lounge and Restaurant in Ndhiwa town.

The suspects were not required to plead to the charge because they had not undergone a mental health assessment. Justice Karanja ordered that they be taken to Homa Bay County Referral Hospital for the check-up to establish whether they were fit to stand trial. The case will be heard on July 16.