A woman killed her husband after he demanded food when there was no provisions in the house.

Area Assistant Chief Martin Jakoyo said the deceased returned home drunk at 11pm on Sunday and threatened to stab his wife if she did not give him food.

“An argument ensued between the couple and the wife grabbed a knife and stabbed him in the chest, killing him on the spot,” said Mr Jakoyo.

He added that the commotion from the couple’s house attracted the attention of the deceased’s older brother who lives in the same compound. He rushed to the house and found the body lying in a pool of blood.

The woman was arrested and taken to Aram Police Station while the body was taken to the Madiany Sub-county Hospital mortuary.

“The couple have had frequent squabbles since they got married,” said the administrator.

The Standard Seven pupil of Aduoyo Primary School is said to have stabbed the Form Two student, killing him on the spot, in Omia Mwalo sub-location in East Asembo location.

According to acting area chief Fred Omino, the two differed over a girl who is also a pupil at Aduoyo Primary School before a fight ensued.

The suspect then drew a knife and stabbed the Form Two student.

“When he realised the other student was dead, the suspect ran away but was later arrested by villagers who beat him before he was rescued by police,” said the administrator.

Preparations are in top gear for the first ever regional schools drama and music festival. 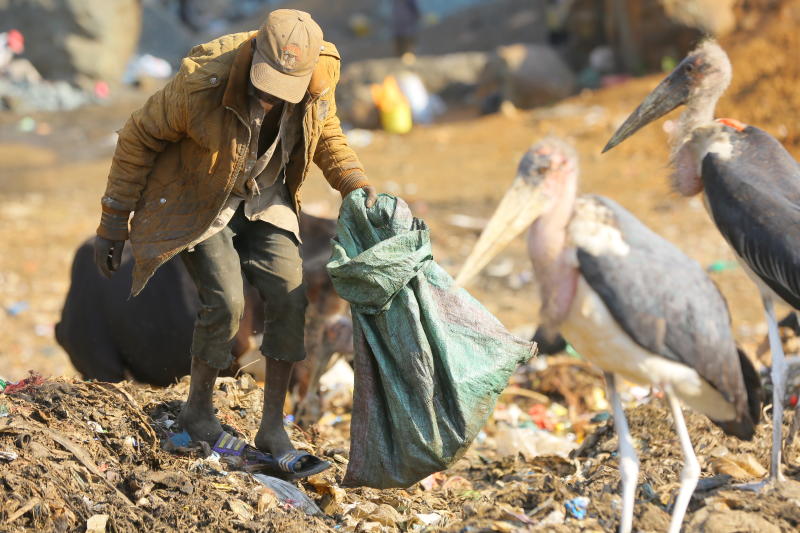 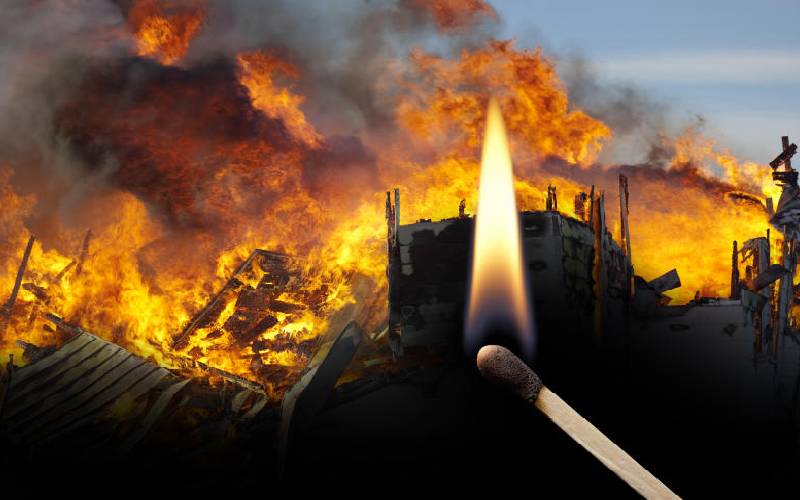