The graduate police officers had been lowered in rank from inspectors to constables shortly after admission to the police service.

The aggrieved officers, consequently, filed a petition in court to have their salaries reviewed upwards, saying the police service had acted unlawfully by lowering them in rank, yet they were graduate officers.

They filed the formal complaint in December 2021.

The Employment and Labour Relations Court, upon hearing the matter, ruled on September 29, 2022 that the graduate officers be paid salaries equivalent to the inspector rank, which they rightly belonged in.

A Police Inspector, at entry level under Job Group J, earns an average salary of about Sh42,000 per month, while a Police Constable earns a monthly pay of about Sh30,000.

“The Commission has advised the Acting Inspector-General of Police, the Kenya Police Deputy Inspector-General and the Acting Director, Directorate of Criminal Investigations vide a letter dated October 3, 2022 to pay 1,233 graduate police constables and non-commissioned officers (NCO's) a salary f police equivalent to Job Group J, backdated from November 1, 2021, the day the salary was stopped, without the loss of any benefits,” NPSC chairperson Eliud Kinuthia said in a press statement dated Thursday, October 6.

Justice Nduma Nderi of the Employment and Labour Relations Court had found that the police service unlawfully reduced the complainants’ salaries in November 2021.

“The court is satisfied that the reduction in salary and rank was not preceded by a notice to affected police officers and the decision was implemented by the Inspector-General of Police and NPSC without giving them any opportunity to be heard,” said the judge while giving his ruling on September 29, 2022. 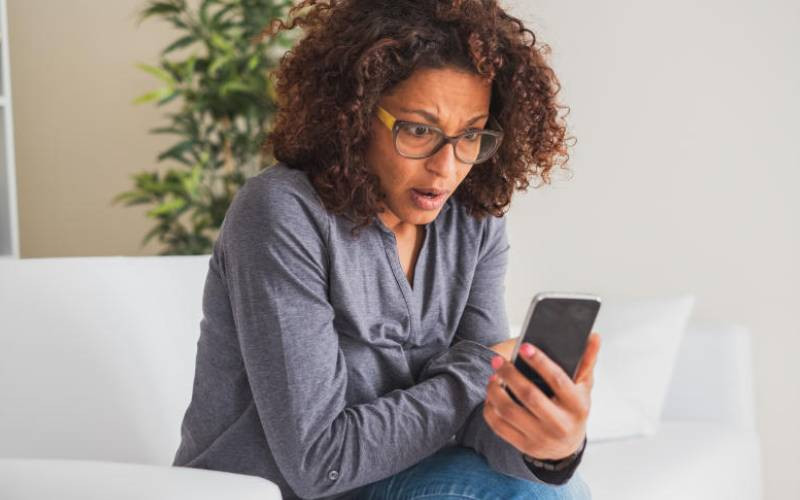 Signs you are addicted to your phone
Wellness
By Esther Muchene
4 mins ago
Tough battle expected as Iten hosts first international race
Athletics
By Stephen Rutto
30 mins ago
How to mentally prepare for a baby
Parenting
By Esther Muchene
34 mins ago
Premium Why we should be concerned about ongoing conflict in DRC
Opinion
By Job Naibei
34 mins ago
. 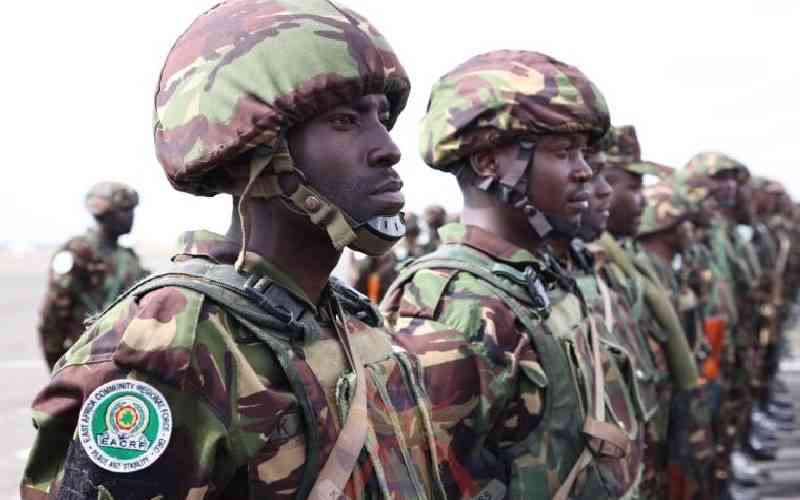