President Uhuru Kenyatta has directed the Kenya Defence Forces to double the number of graduates it absorbs from the National Youth Service (NYS).

Following this directive, KDF is expected to recruit 1,000 young men and women from NYS in the next exercise. In the recent military recruitment, 500 NYS graduates were absorbed.

Speaking in Gilgil where he presided over the pass-out parade of 7,269 recruits, Uhuru also directed the National Police Service to follow suit.

He said the NYS programme has been a tremendous success.

Despite the disruption caused by Covid-19, Uhuru said the government remained resolute on empowering the youth through NYS. An additional 14,779 youth, he said, were admitted to NYS this year.

“Indeed through the NYS training programmes we now have a critical mass of employable youth with discipline, diligence, and hard work,” he said.

Uhuru said the NYS tracking system is now operational and contains comprehensive data of 107,350 youth who have undergone the NYS progamme since 2014. An additional 49,511 continuing servicemen and women at different stages of the programme.

The system he said has become a reference point of choice for employers in search of hardworking employees.

He urged all State departments to leverage the pull of skills in the NYS graduates for employment in areas of infrastructure, rehabilitation, security, customer care, and social protection.

Since independence, he said NYS has been instrumental in the development of the nation and recognising its enormous contribution.

The government has placed NYS at the centre of the implementation of various key government projects.

The service entered into a partnership with Kenya Power through which NYS participated in a countrywide exercise to improve the company's efficiency in service delivery.

NYS, he added, assisted the company by ensuring it has an up-to-date data set of all its physical assets including all prepaid and postpay meters.

NYS was also involved in the digitisation of data at the lands department.

“The service has remained a dependable entity in emergency response and disaster management,” said President Uhuru. He said those graduating are expected to contribute to the realisation of the Big 4 agenda.

“NYS has become a critical player and enabler of the Big 4 Agenda across the four pillars but particularly in food security and manufacturing,” he said.

He said the textile and government technology institute has been modernised through the acquisition of modern machines and equipment.

Uhuru said NYS has commenced the process of acquiring equipment to automate the mineral water bottling venture in the Turbo field unit.

Agnes Wanjiku, 21, may have been placed in a septic tank while still alive.

Ahmed Shahame Mwidani, who served as mayor between 1983 and 1997, died at the Pandya Memorial Hospital in Mombasa. 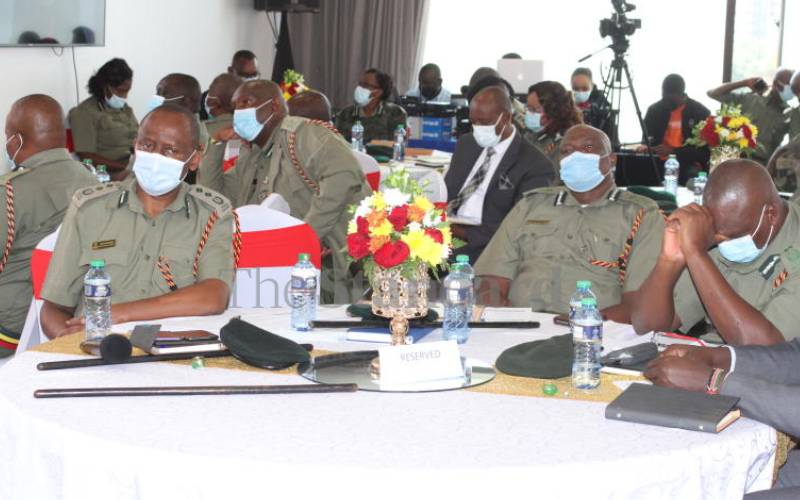 By Collins Kweyu | 40 minutes ago 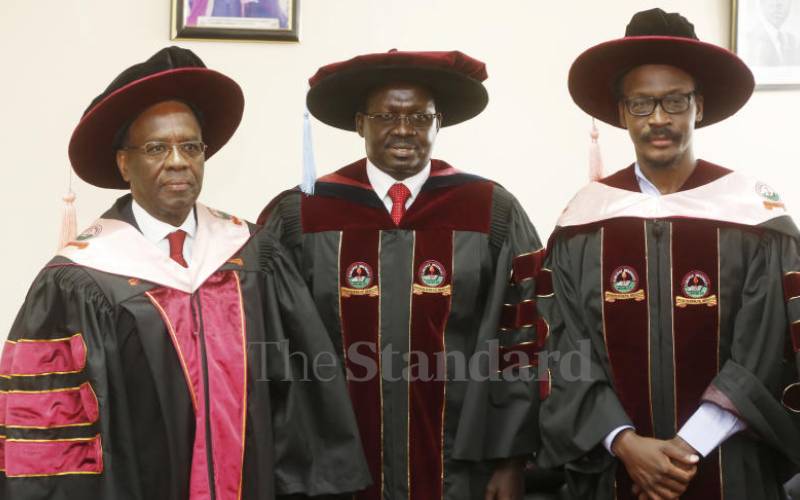 By Caroline Chebet | 59 minutes ago