Voter drive off to slow start as IDs uncollected

Low turnout marked the first day of mass voter registration as the electoral commission kicked off the exercise countrywide.

In Siaya, the county government issued two bars of soap to each applicant to entice more locals to enlist.

Local leaders said they were keen to increase the number of voters in the region to give ODM leader Raila Odinga a strong base as he hunts for votes in other parts of the country. Siaya is Raila’s political base.

Governor Cornel Rasanga had earlier pledged to offer every individual who registers as a voter a packet of maize flour. Senator Orengo said in the last registration, Siaya residents ignored the exercise as compared to other counties.

“Our focus should be to have more votes than any other county. We did not do well in the last registration,” Orengo said.

A spot check by The Standard showed many leaders had returned to the grassroots to mobilise locals to register.

In Uasin Gishu, IEBC coordinator Jane Gitonga told residents that the Huduma Namba card is not recognised when registering as a voter.

“The legal framework that governs elections does not allow the use of Huduma Namba. Unless the law changes, we only recognise the use of a valid national ID or passport,” said Gitonga.

In Muranga, the County Registrar of Persons Mugira Munene said officials target issuing national IDs to hundreds of secondary school students who have attained the age of 18 to enable them register as voters.

“We have appealed for support from the institution heads to make the exercise successful,” said Mugira, adding that approximately 8,000 identity cards are lying uncollected in the county.

In a circular to school principals, Mugira asked students to report with a copy of the IDs of their parents when coming back from holiday.

In Migori, County Commissioner Meru Mwangi confirmed the government had started registering students who had attained 18 years of age to get national IDs.

The legislator cited a slow issuance of IDs as a major setback to having more people register as voters.

Senator Margaret Kamar said the registration is a process that will give the people leaders of their choice and should therefore not be taken for granted.

At the Mombasa Huduma Centre, officials reported that 6,074 IDs had not been collected. Centre manager Rehema Noel said they hoped to hasten the collection of IDs with the mobile unit.

In Mvita, IEBC registration officer Neema Karisa said IEBC does not advocate for the mass transfer of voters from one region to the other.

She, however, said that for one to be allowed to transfer, he or she should have lived in the areas being sought for at least six months.

“One has to have a confirmation of residence from either Kadihi, village elder or chief,” she said.

In Malindi, returning officer Masha Soud said they were working with politicians and administration officers to raise awareness.

Taita Taveta County IEBC manager Swalhah Yusuf said the exercise had taken off smoothly, but they were sensitising the community to raise the turnout.

Mvita MP Abdulswamad Nassir pleaded with those eligible to vote to come up in big numbers and register.

“A bad leader is chosen by good people who choose not to vote. It is my humble appeal for all to come forward and register,” Nassir said.

He challenged IEBC to ensure there was enough public information on the new voter registration this time around.

Grace Rono, Kakamega County Elections Manager, told The Standard yesterday that they are targeting to register 171,000 new voters in the first phase and 300,000 in the second phase.

In Vihiga, County Commissioner Ochillo Oyugi said the national identification cards collection was more than 98 per cent. According to the commissioner, the office of the registrar of persons had been working with local officials to issue the cards to the owners.

He said the identification cards are usually taken close to the residents through their assistant chiefs making it easy for collection. “We have no backlog in IDs at the county register of persons. We had initiated a plan where assistant chiefs take them to the people in their locality, “ said Oyugi.

In Meru, people living with disability cried out for assistance to acquire ID cards. In Tharaka Nithi, County Commissioner Beverly Opwora said 1,705 IDs are yet to be collected.

The leaders are changing the names of existing parties, their identity and officials.

By Caleb Atemi | 7 minutes ago 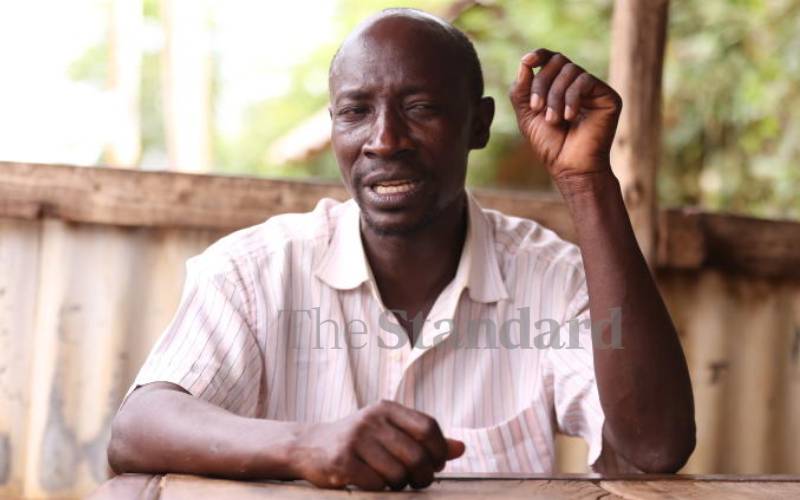 By Harold Odhiambo and Isaiah Gwengi | 7 minutes ago 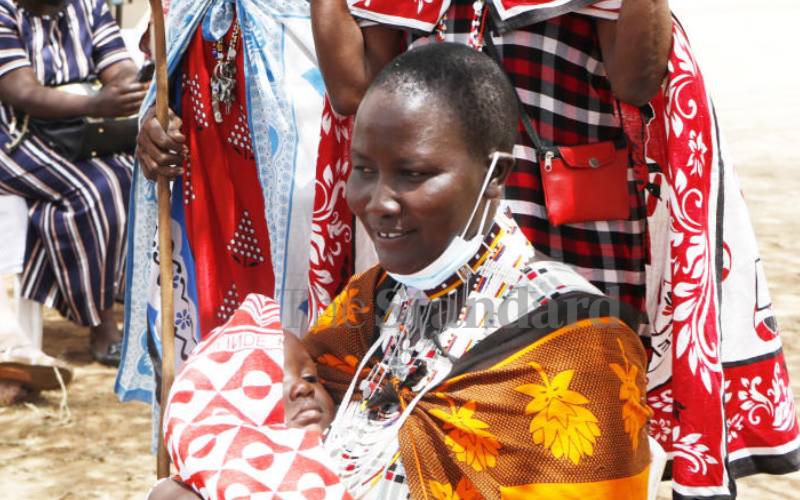 By Peterson Githaiga | 7 minutes ago 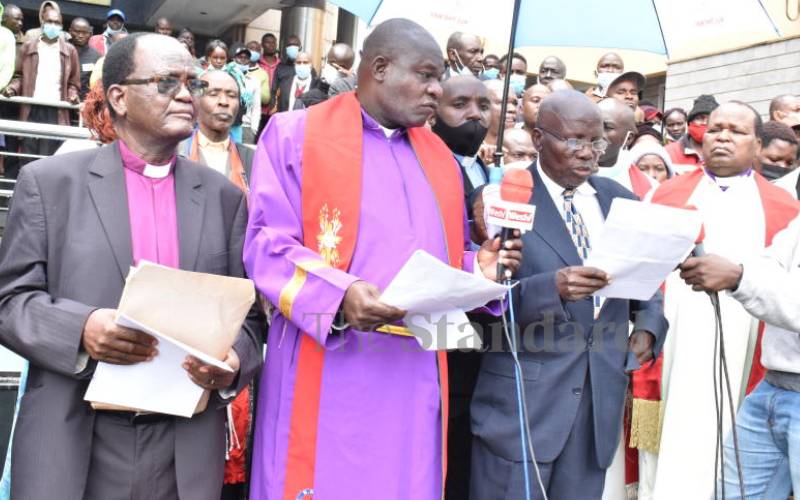 By Fred Kagonye | 7 minutes ago

Drama as ousted bishop says he is still in charge
.