The prosecution in a case where a Nakuru woman is charged with the murder of her brother wants the suspect admitted to a psychiatric institution until she fit to stand trial.

In a letter to High Court judge Teresia Matheka, prosecutor Loice Murunga notes Wanjiku has not been able to plead to the murder charge because of mental instability.

The court ordered a mental test on Monica Wanjiku which found her unfit to stand trial.

Ms Murunga wants the suspect, who has been in custody since 2020, admitted to Mathari Mental Hospital until she is stable enough to stand trial.

"The accused person was arraigned in court for a charge of murder. However before she could plead, a psychiatric examination was conducted and it was held that she was unfit to stand trial," reads the letter.

Murunga said Wanjiku has been illegally held, since May 15, 2020, since she is neither on trial nor serving a sentence.

"Actions against the accused are in contravention of her constitutional right to a fair trial," reads the letter.

"We urge the court to admit the accused to Mathari Mental Hospital where she will undergo treatment and once she is fit to stand trial, she will be placed in custody or released on bond in order to commence trial," said Murunga.

Wanjiku allegedly attacked her brother with a fork jembe while they were cultivating their farm following a disagreement.

According to the prosecution, Wanjiku was reportedly angered after Karau criticized her for not cultivating well.

William Karau died of severe head injuries. The case will be mentioned on October 6. 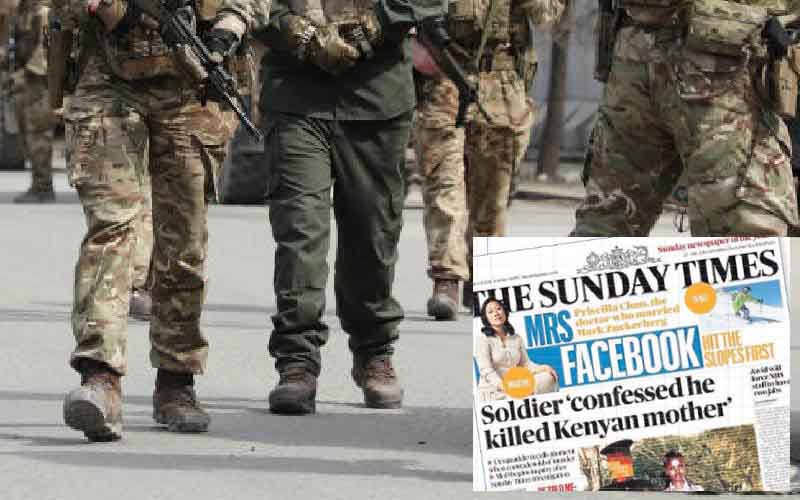 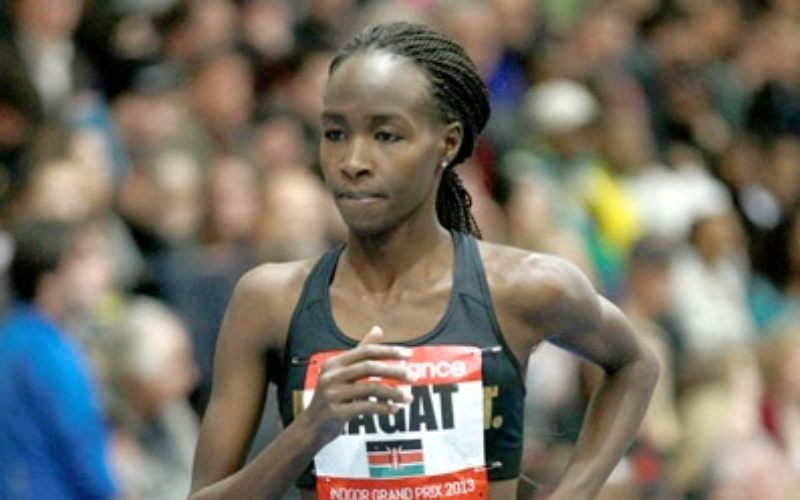 By Winfrey Owino | 57 minutes ago