The State and governors are headed for a major clash over Sh58 billion owed to counties just days to the end of the current financial year.

In a hard-hitting statement released on Thursday evening, the Council of Governors (CoG) protested to the National Treasury after it released Sh43.5 billion out of the Sh103 billion owed to the counties in arrears for two months.

A number of governors who spoke to the Saturday Standard termed as illegal the action by Treasury Cabinet Secretary Ukur Yatani to withhold devolved funds and later fault them for slow absorption of the same.

Muriithi said the perennial delay to release monies hurts counties' delivery of service to the people and is contrary to the Finance law.

“The National Treasury is yet to release funds for May and June for the financial year 2020/2021 amounting to Sh58 billion, to adequately facilitate seamless service delivery and payment of pending bills,” said Muriithi.

He affirmed that counties are committed to clearing all pending bills subject to disbursement of funds by the National Treasury.

“The delays in the release of the monthly tranches is now costing the citizens services assigned to the county governments, and subsequently counties have been operating on commercial loans which are expensive leading to big percentage of equitable share going towards payment of interest,” said the Laikipia governor.

He argued that although CoG acknowledges the disbursement of the funds by Treasury CS this week, it is not enough and many counties are facing a cash crunch.

As per the Public Finance Management Act section 17(6), the National Treasury is mandated to release the monthly tranches of the Sh316.5 billion allocated in this financial year without delay and not piecemeal.

It reads: “The National Treasury shall, at the beginning of every month, and in any event not later than the fifteenth day from the commencement of the month, disburse monies to county governments for the expenditure of the following month.”

Governor Muriithi outlined how the Sh43.5 billion is to be absorbed by the counties.

“It is important to note that these amounts are the normal monthly allocations to counties to facilitate delivery of services to the citizens. As a result of the delays, counties owe employees salaries from the month of March to date,” Muriithi continued.

Early in the year, the county chiefs petitioned the Senate to summon Yatani over the delayed release of funds. The CS has in the past attributed delays to shrinking revenues but pledged to ensure counties are properly resourced.

James Ongwae, the CoG vice-chair indicated that counties have resorted to seeking financial credit from banks, which they use to only pay salaries.

"The Treasury has not only failed to comply with the Constitution, but also with its own document, the cash disbursement schedule, 2020," Wambora said then. 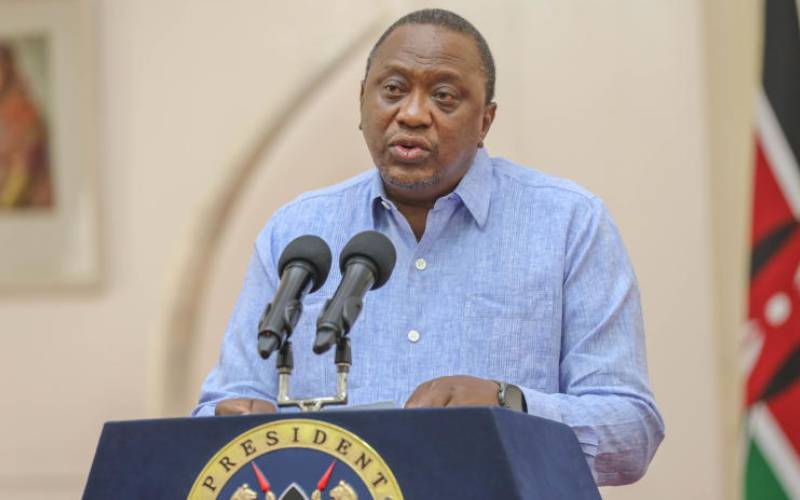