A middle-aged man was on Tuesday, October 4 robbed Sh1.5 million that he’d just withdrawn from a commercial bank in Donholm, Nairobi.

The man said the money was to be used in paying construction workers at a site in Njiru.

He said while driving from Mihang’o in Utawala, where he’d gone to, occupants of another car blocked his vehicle and ordered him to surrender the cash, which had been stashed in envelopes.

“The robbers, three in number, were armed with rifles,” he said in his police report filed at the Embakasi Police Station.

“They took the cash and sped towards Eastern Bypass in a Subaru vehicle,” added the complainant, who was alone in his double-cabin during the 1pm robbery.

The victim, who escaped unhurt, said he did not manage to capture the registration plate of the robbers’ vehicle, stating that “things happened so fast”.

The Directorate of Criminal Investigations detectives in Embakasi told The Standard that a manhunt for the suspects has been launched.

“We suspect that the tellers of the bank, where the complainant had withdrawn the money, colluded with the criminals,” said the Embakasi DCI detective, who spoke in confidence.

Masinde Muliro students object to virtual graduation plan
Education
By Benard Lusigi
30 mins ago
US show Iran flag without emblem of Islamic republic before World Cup clash
Football
By Associated Press
37 mins ago
'Fame' and 'Flashdance' singer-actor Irene Cara dies at 63
America
By AP
54 mins ago
Are you too old to get pregnant?
HEALTH
By Dr Alfred Murage
1 hr ago
. 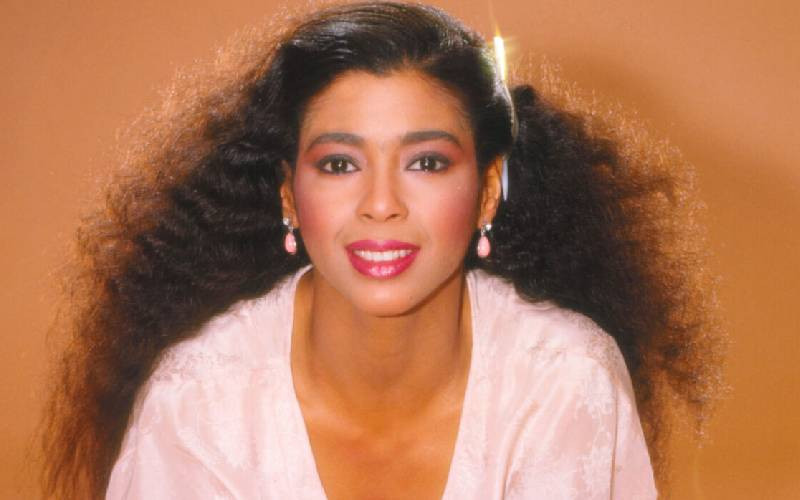