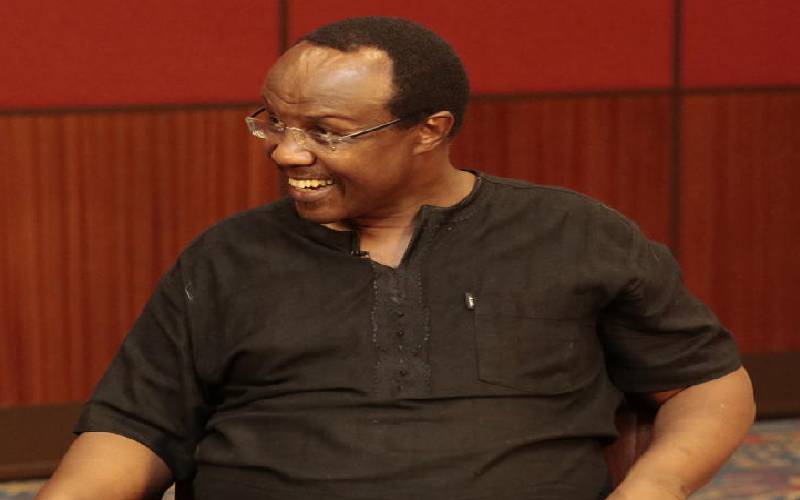 The government yesterday lost round one of a court battle challenging the Building Bridges Initiative (BBI).

The AG and Parliament had argued that the court had no powers to hear the case filed by the five, adding that it was hypothetical in nature as constitutional amendment Bills had not been presented before Parliament.

However, Justice Charles Murima dismissed the objections. He said the AG and Parliament presumed that the five petitioners were challenging the will of the people to change the Constitution if they deemed fit.

Justice Murima was of the view that the question on whether the five had presented evidence to warrant the court’s intervention could not be settled without hearing the case in full.

The judge said the five have a case, as they are seeking to protect the Constitution.

In the case, the AG and Parliament argued that it is too early for them to cut short the “reggae beat” started after the Handshake between President Uhuru Kenyatta and ODM leader Raila Odinga.

“The petition as framed offends the principle of justiciability on account of want of ripeness,” the AG’s reply reads.

According to state lawyer Immanuel Mbita, the court has no powers to hear the case. He argued that Dr Ndii and his co-petitioners had framed their arguments as if seeking an advisory opinion, which can only be heard by the Supreme Court.

He argued that the case was challenging the will of the people to decide on what they want, hence, should be thrown out.

The petitioners argue the country already has a good law, dealing with all the problems cited in the BBI document. The only problem, they say, is a failure to comply and implement it. Through lawyer Nelson Havi, they want the court to stop the BBI process.