A National Assembly committee on Tuesday approved the nomination and appointment of 14 individuals for the positions of Ambassador, High Commissioner and Permanent Representatives.

The committee chaired by Katoo ole Metito (Kajiado South) held seven sittings to review preparations and carry out the vetting. In his report he said two of the nominees, Amb Jean Kamau and Amb Lemarron Kaanto had been vetted before and would not require fresh vetting. 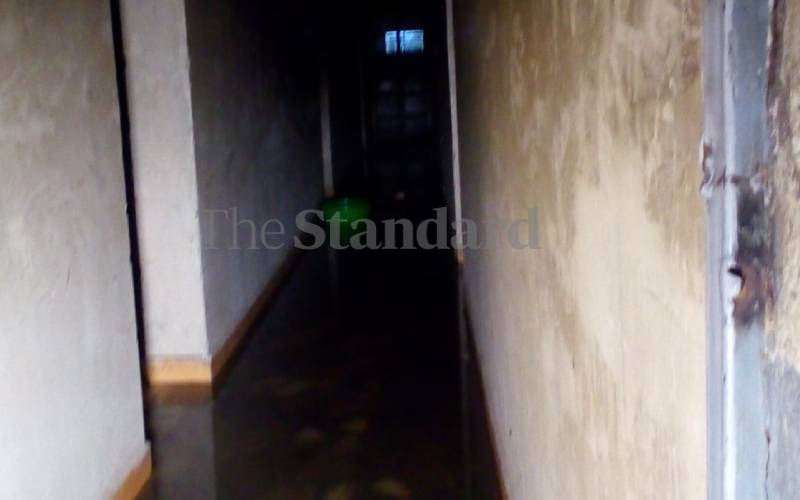 By Mireri Junior | 46 minutes ago