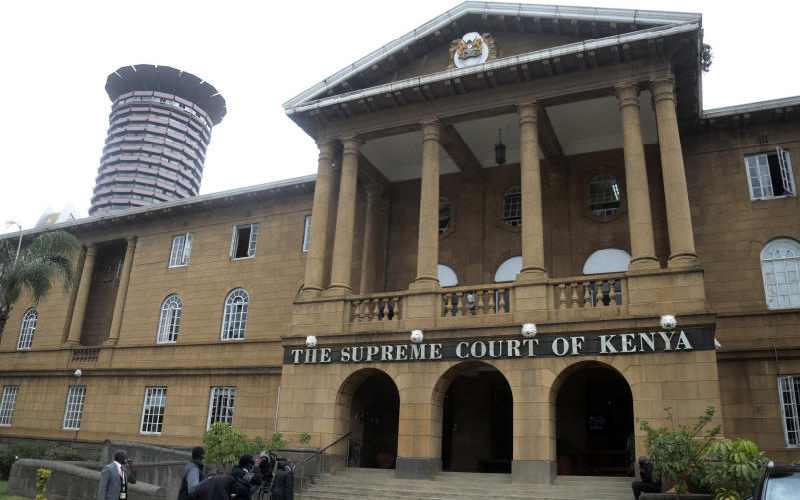 The State has moved to the Supreme Court to challenge a declaration that the contract between Kenya and China for the Sh500 billion Standard Gauge Railway (SGR) was illegal.

Barely days after the Court of Appeal faulted the Kenya Railways Corporation for illegally head hunting China Railways and Bridges Corporation (CRBC) for the project, the corporation now wants the highest court in the land to set aside the ruling.

Kenya Railways, according to its notice of appeal, is aggrieved with one part of the judgment- a declaration that as the procuring entity, it failed to comply with and violated provisions of Article 227 (1) of the Constitution and Sections 6 (1) and 29, of the Public Procurement and Disposal Act, 2005.

“Kenya Railways Corporation, the second respondent herein, being dissatisfied with part of the decision of the Court of Appeal given and delivered in Nairobi intends to appeal to the Supreme Court against part of the said decision together with the factual basis and reasoning therein,” the notice by the Corporation’s lawyer, Albert Mumma read in part.

Few people know the finer details of the SGR deal, despite a promise by President Uhuru Kenyatta to make the contract between Kenya and China’s Exim Bank public.

The feasibility report by CRBC, the financing agreement, the loan repayment plan and the operations plan has remained a secret.

CRBC had urged the Court of Appeal to dismiss the case, as the railway had already been constructed started operations.

The firm argued that the matter had been overtaken by time.