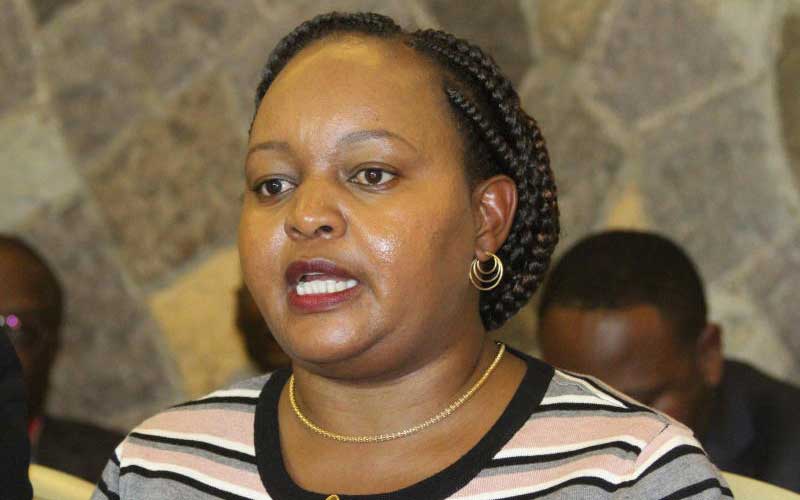 The CS had suggested that Waiguru had been indicted because she is a woman, attracting a barrage of comments from Twitter users.

In her letter posted to Twitter, Kobia wrote: “It is unfortunate that Governor Anne Waiguru’s term is being cut short by an impeachment. This is indicator that some of us do not value strong women leadership....”.

“Wondering if a similar letter from CS Kobia for Mbarire and I got lost in the mail? Could the Ministry of Gender not be aware that we are women too? Cess, perhaps it’s time for you and I to send our naked pics then she might stand up for us,” Kihika said.

A Twitter user, Almamy Moha reminded Wanga that men did not flash the gender card when Kiambu Governor Ferdinand Waititu faced the axe.

More than 2,000 workers were rendered jobless for three months when the companies closed the business due to the lock-down in the European market.