MPs kicked out of chambers over virus scare 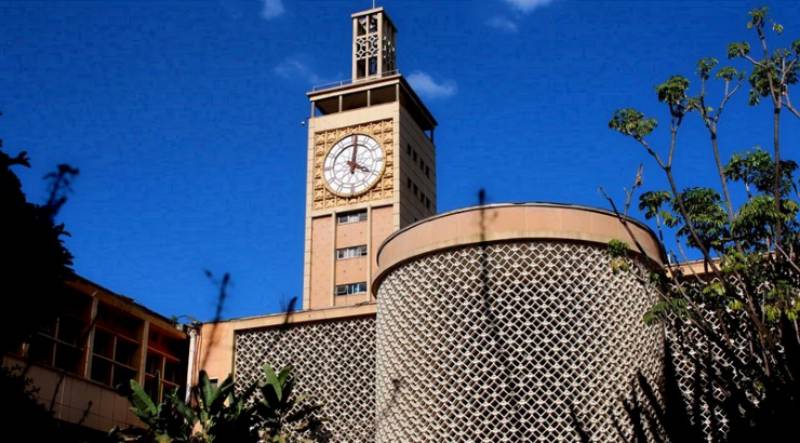 Two MPs were ejected from the Chambers after members protested they had just arrived from London, UK, which has reported cases of coronavirus.

Naomi Shaban was the first to leave after Majority Leader Aden Duale said she was in a delegation that had returned from London.

The directive was prompted by Endebes MP Robert Pukose's demands that the member goes out for the sake of the other MPs’ health.

Reports indicate that some members of the Parliamentary Service Commission (PSC) had travelled to the United Kingdom for official duty.

Mr Muturi urged members who traveled outside the country recently to self-quarantine for the required 14 days.

The House will remain adjourned until April 14, over the virus outbreak.

Meanwhile, Senate Majority leader Kipchumba Murkomen claimed the fourth coronavirus victim was in the same plane with some members of the PSC.

“The decision to adjourn the House was reached by PSC. It is not binding on us and we are not conveyor belts. PSC has already scaled down staff, many people had traveled. Some members here were in the same flight with the fourth victim,” said Mr Murkomen.

On Sunday President Cyril Ramaphosa declared a state of disaster and implemented urgent measures including travel bans to fight the pandemic.

By Kamore Maina and Brian Okoth | 16 hours ago