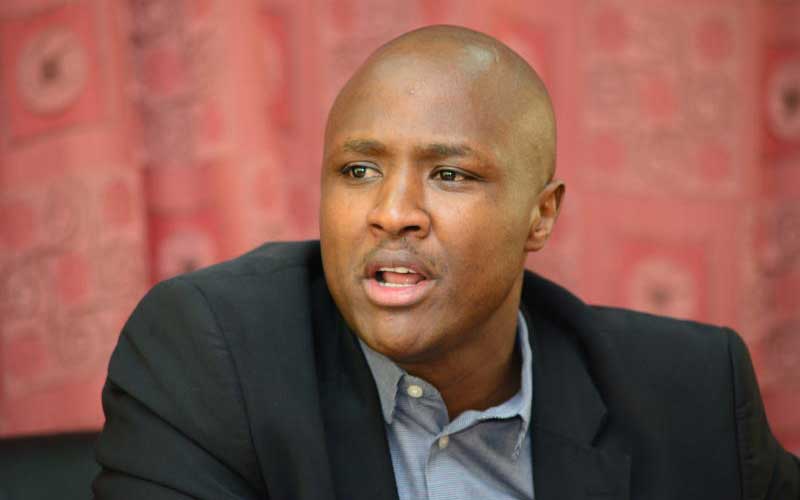 Keter is seeking the National Assembly Speaker Justin Muturi's directive to invite the Auditor General Edward Ouko and the Ethics and Anti-Corruption Commission (EACC) to establish whether there was value for money. This follows public outrage over lawmakers numerous foreign trips.

Keter wants an official communication from the Speaker on the importance of the trip to Kenyans, to state how much was spent and provide the list of the entire delegation.

“I will ask the Speaker to give a breakdown of his foreign trips this year alone and that of members, since there are some who are frequent travellers and the resultant benefits to the House,” he disclosed.

Keter said he will inquire from Muturi to share the cost of the flexible business air tickets to Europe, US and United Kingdom as stipulated in the Parliamentary Service Commission (PSC) guidelines.

“As a result, I will seek to have the Auditor General carry out a special audit on the foreign travels and the EACC to also investigate the matter and demand accountability for millions spent on the trip,” he said.

The MP took particular interest on the cost of air tickets, which he claimed are usually exaggerated and are Business Class.

“Trips to US are usually charged over Sh1 million return per person while to United Kingdom is Sh500,000. I will be seeking answers to get the exact cost per ticket and for accommodation,” he stated.

He argued that the trip was a burden to taxpayers as the delegation used the national carrier,Kenya Airways, which commenced its direct flights to New York last year.

Some 85 lawmakers and their support staff reportedly travelled to the US on August 5 where Muturi and his Senate counterpart Ken Lusaka led the delegation.

The residents said that the land in question belongs to them for purpose of grazing their animals.