In pictures: CS Rotich and other State officials at Milimani Law Courts

The Treasury CS Henry Rotich presented himself to the Directorate of Criminal Investigations yesterday hours after Director of Public Prosecutions (DPP) Noordin Haji ordered his arrest.

The arrest of the top State officials over the multi-billion shilling Kimwarer and Arror dams’ scandal was a result of an elaborate probe that saw Kenya enlist the help of Italy, UK and Dubai. 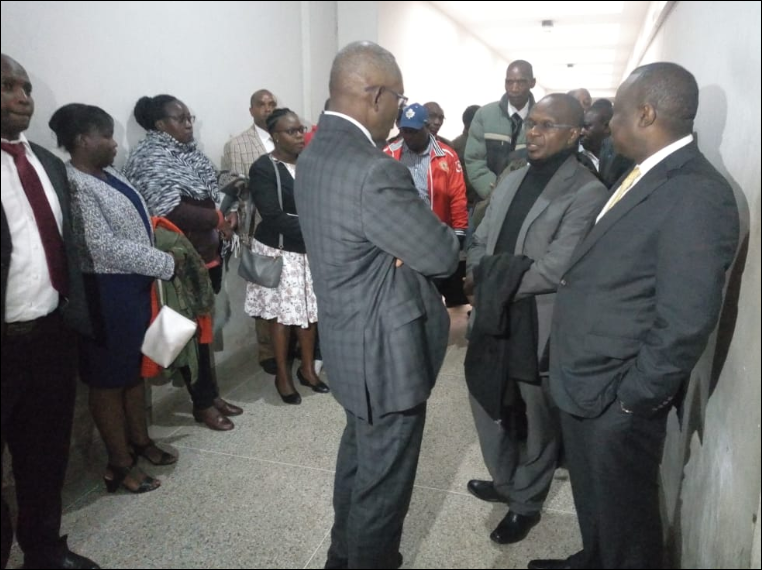 A total 28 officials and entities are set to be charged at Milimani Law Courts today. 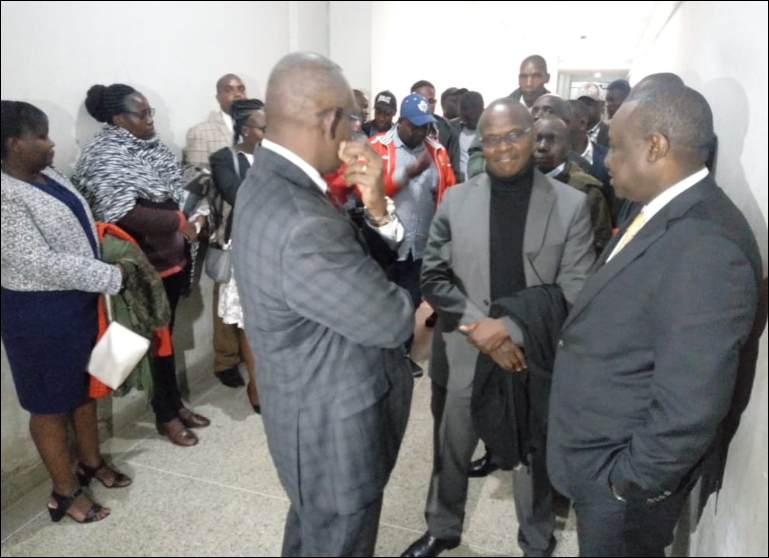 By Ndungu Gachane | 11 hours ago