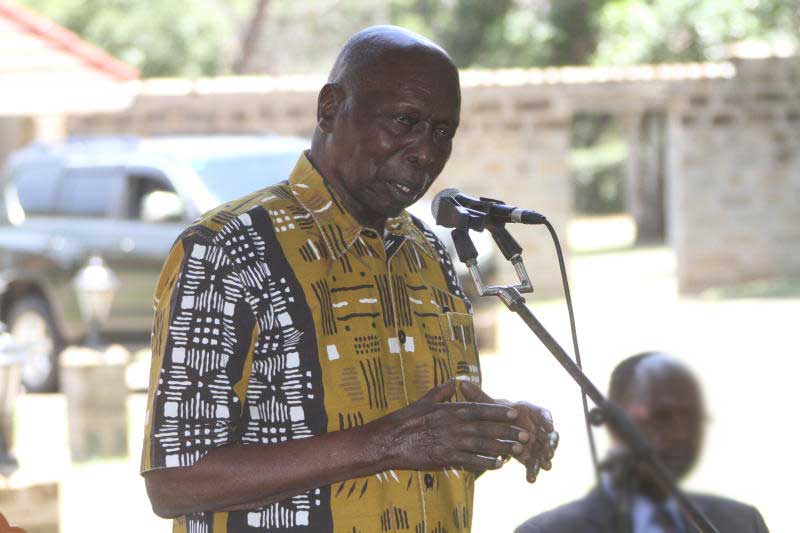 Baringo Senator Gideon Moi yesterday confirmed that Moi, who was admitted to Nairobi Hospital on Wednesday, is doing well and thanked Kenyans for their prayers.

“Mzee Moi was admitted to hospital but he is getting better and we are confident God is taking care of him because of your prayers. We are very hopeful that in the next few days, he will be back with us at home,” said Gideon.

Moi was admitted to the hospital for a routine medical check-up.

He called on graduands to uphold core values of integrity, excellence and professionalism and be mindful of the welfare of others.

Let’s address our challenges but not for greedy self gain

Let's use our independence to address our challenges, not for greedy individual gain