Who wore what for Jamhuri Day Celebrations

It was a veritable fashion show as ladies of high social standing arrived at the Nyayo Stadium. Nairobi, for the Jamhuri Day celebrations.

Our photographer Beverlyne Musili captured it all.

Below, a visual feast. 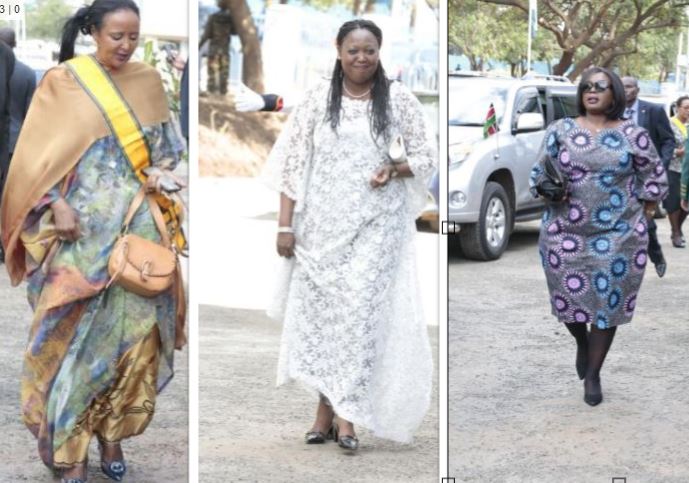 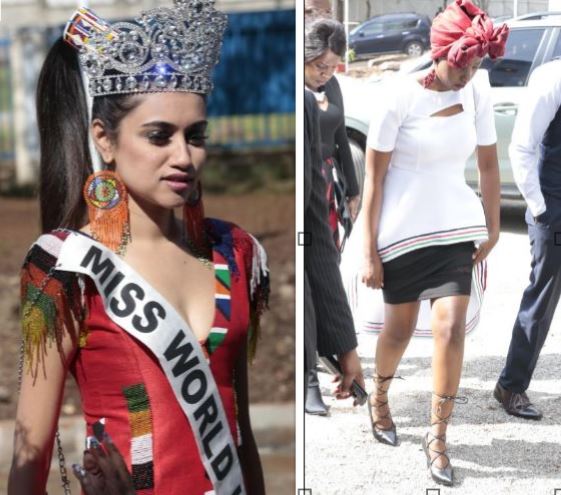 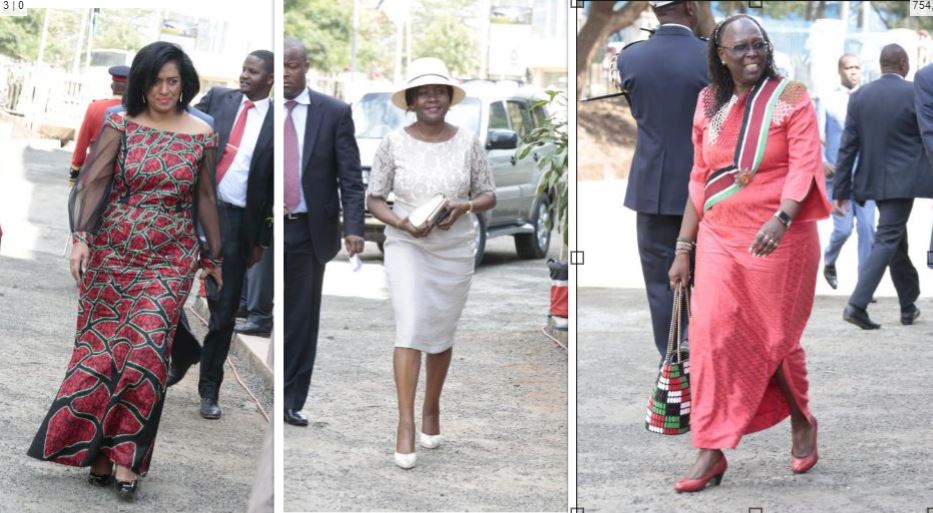 3.  From Left to Right: Smashing in maroon and black stripes, Nairobi Woman Representative Esther Passaris. Simply white; Runyejes MP Cecily Mbarire and Betty Maina, the PS , State Department of Investment and Industry whose sense of patriotism is captured in the dash of national colours. [Beverlyne Musili/Standard]