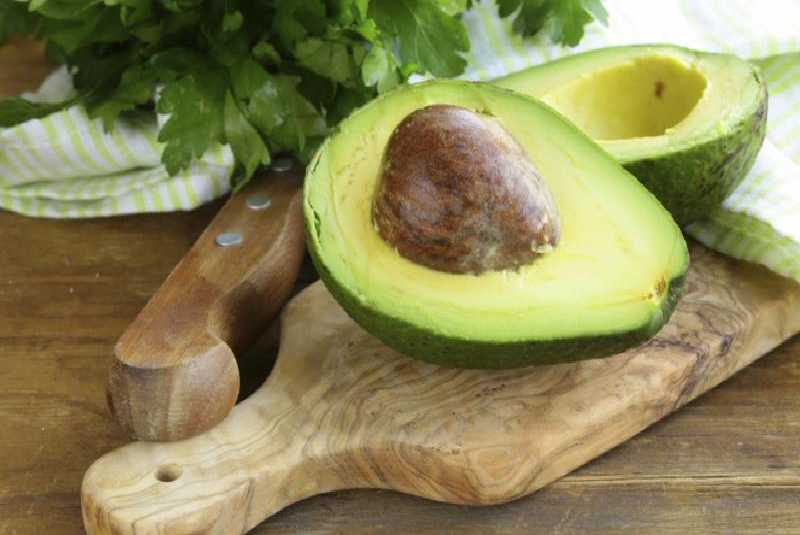 Farmers will soon be able to export fresh produce to China, starting with avocado and macadamia, the Government has stated.

“We look forward to an open Chinese market for Kenyan exports and encourage farmers and traders to seize the opportunity,” she said during a media briefing at State House, Mombasa.

Avocados are seen as a healthy food not only abroad, but increasingly in Kenya too. The high demand for avocados has helped farmers who once earned low price for much of their produce.

The talks between Uhuru and Xi focused on promoting economic and trade exchange and cooperation.

President Uhuru was in China on a direct invitation by President Xi and was accompanied by a delegation of more than 100 traders eyeing the fresh produce market.

According to Agriculture and Food Authority, prices for unshelled nuts have risen to as high as Sh180 a kilo from about Sh70 in December last year, and may rise to Sh200. Kenya now has 27 licensed macadamia processors, from just five in 2013.

Kenyan exports of avocado have risen from nearly 39,000 tonnes in 2015 to about 47,000 tonnes in 2016, worth around Sh5.2 billion, said James Weru, marketing manager at Fair Trade Enterprises Limited, a fresh produce exporter.

Kenya is Africa’s second-largest producer of avocados - after South Africa, Weru said - with 7,500ha under cultivation.

Seventy per cent of growers are small-scale farmers. About one-fifth of the annual harvest is exported mainly to markets in Europe and the Middle East.

“(That is) due to the high demand ... as avocado is considered to be a very nutritive fruit and has a lot of health benefits,” he said.

Avocado farmer Mbugua said Kenya has a good climate for the crop, adding that the Hass varietal that he and many grow is tolerant of different rainfall conditions and easy to propagate.

According to the Agriculture and Food Authority, prices for unshelled nuts have risen to as high as Sh180 a kilo from about Sh70 in December last year, and may climb to Sh200. Kenya now has 27 licensed macadamia processors, from just five in 2013. 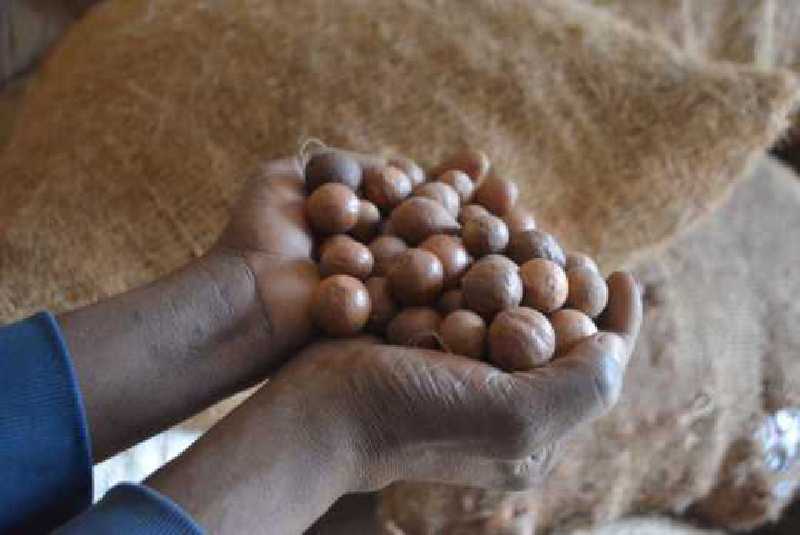 Candidate bitten by dog fortnight after sister died of rabies

Her younger sister who was sitting her KCPE exams died from rabies.