Kenya alarmed over millions of youth wasted by drugs

NAIROBI, KENYA: Statistics showing high rates of alcohol and drug abuse (ADA) among the youth have forced the Government to take drastic action on the peddlers.

President Uhuru Kenyatta, on Monday during the opening of the second national conference on alcohol and drug abuse in Moi International Sports Centre in Kasarani, Nairobi directed police to arrest drug traffickers and deport foreigners involved in the illegal trade.

The President also called on the National Authority for Campaign Against Alcohol and Drug Abuse (Nacada) to formulate measures to curb drug abuse.

He directed the National Treasury to allocate more resources for prevention and control of alcohol and drug abuse and seek innovative ways of securing funding to increase Nacada’s resource base in the fight against substance abuse.

Nacada, during the conference themed “The Youth and Drugs: A call for Action”, sought to engage more stakeholders, including faith-based and youth organisations in the war against drugs.

Presentations made by the participants and experts during the four day conference revealed shocking details of millions of youth abusing alcohol and drugs.

He said this has the potential to negate all the health, socio-economic and political gains if nothing is done urgently.

Research presentations at the conference showed high rates of alcohol and drug abuse were witnessed in several secondary schools. Cigarettes stood at 77 per cent followed by bhang at 68 per cent. Khat (Miraa) was third at 61 per cent while alcohol was fourth with 58 per cent according to the report.

The study on Nairobi County secondary schools and presented by a University of Nairobi student Selpher Cheloti showed that availability of the drugs was the main cause of alcohol and drug abuse at 87 per cent.

A study done on youth and alcohol and drug abuse victims in Uasin Gishu County by students from Karatina University showed that the habit had largely contributed to poor academic performance, high drop-out rates in schools or college, accidents and health complications including liver cirrhosis, high risk of contracting HIV/Aids.

Trends in alcohol and drug abuse among students showed that 22 per cent of high school students were using drugs in 2001 after a research by Nacada. The agency, last year said about 11.7 per cent of youth aged between 15 and 24 consume alcohol while approximately 6.2 per cent use tobacco. A study carried out by Great Lakes University in 2009 showed alcohol and drug abuse among secondary school students in Kenya had doubled in 10 years.

To curb the menace it was suggested that alcohol and drug abuse curriculum should be prepared in partnership between the Ministry of Education, Nacada and other relevant agencies.

“Nacada can help coordinate preventive programmes in schools while the Ministry implements, monitors and evaluates such a programme,” read the report on alcohol and drug abuse in secondary schools.

National Police Service reports indicated between June last year and April 2013, 871 males and 102 females were arrested for using cannabis, heroin, cocaine and psychotropic substances. While 36 foreigners were arrested. A senior police officer Dawson Karaba making the presentation during the conference said stiff penalties have been set for those found in possession of drugs.

“Possession gives one a minimum of 10 years and maximum 20 years imprisonment while those found handling the drugs get 20 years in prison and in every other case they get a fine of not less than Sh1million or three times the market value of the narcotic drug or psychotropic substance, whichever is the greater, or life  imprisonment or both,” said Mr Karaba.

He added: “Trafficking the drugs gets one a fine of Sh1 million or three times the market value of the narcotic drug or psychotropic substance, whichever is the greater, and in addition get life imprisonment.”

Those cultivating the illegal drugs, will be fined Sh250,000 or three times the market value of the prohibited plant, whichever is the greater, or are imprisoned for a term not exceeding 20 years, or to bo

Pricked by President Uhuru Kenyatta’s decision to assent to the Division of Revenue Bill, members of the Senate have declared a spirited political and legal battle for personal survival and to defend what they consider an assault on devolution. 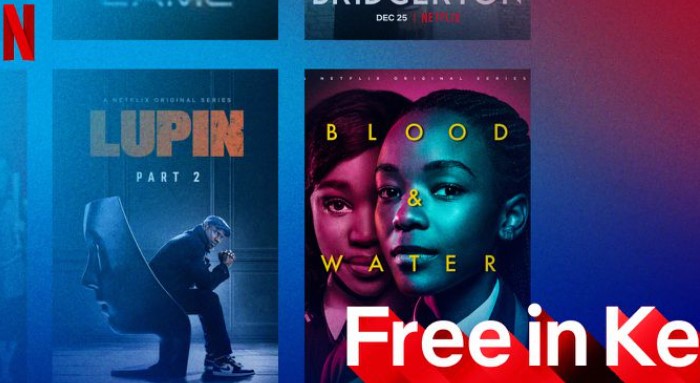