Yes, no one can stop reggae, but what does this mean? 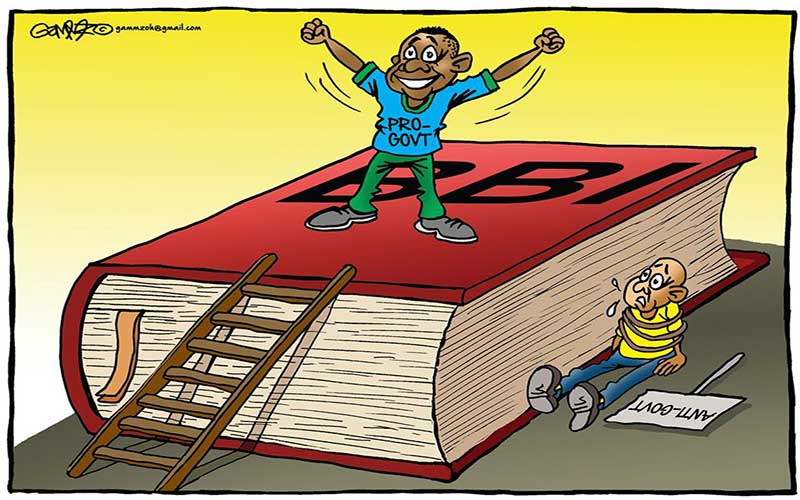 Since the inception of the Building Bridges Initiative (BBI) rallies, Kenyans have been treated to lots of theatrics, including politicians jumping onto podiums to dance to reggae music - especially ‘Reggae Strong’ a song by Lucky Dube.

But do the politicians dancing out of tune know what the lyrics in the song mean? That Kenyans love reggae music is not news - ardent reggae lovers in the country can attest to this.

A story is told of how back in the 80s reggae music was banned in Kenya because it was perceived to carry strong revolutionary messages and advocate human rights.

But the ban did not stop reggae.

Now that our leaders are singing: ‘Nobody can stop reggae’, are they aware of the message in this song?

Do they understand what Lucky Dube meant when, in the song he sung about people trying to kill reggae by killing the prophets of reggae?

What message was he putting across when he says that every time he played it (reggae) Babylon (a dismissive term for aspects of white culture seen as oppressive, especially the police) wished him death?

Lucky Dube puts this message across in his another song, ‘Different colours/one people’ where he warns the government and politicians against divisive politics.

Dube, like many other reggae musicians who rocked the airwaves back then, advocated for equal rights and justice for the people.

But BBI rallies have exposed politicians for not taking this message seriously.

This was evident in the Kitui rally when governors cheered on as Gatundu MP Moses Kuria was forced from the podium and roughed up for ‘disrespecting’ the president.