We live in the age of satellite and cable transmission, broadcast, interactive media, social media, computers and the internet, the smartphone, data creation and transfer, entertainment and education, fact and fancy. All these are intellectual property. Virtually everyone owns some intellectual property. Our feet may be planted on the ground, but our heads are in cyberspace.

It is not just human beings that invent. The weaver bird weaves a nest of great intricacy. The ants construct anthills, gigantic for beings their size. The bees construct honeycombs. The spider weaves its web. Human beings have taken it one step further by inventing the use of law to protect their inventions from replication without compensation.

Keep it in one’s head

Intellectual property is a product of the intellect. The fruits of human intellect would exist even if they enjoyed no legal protection. In the same way a piece of land would exist even if no one claims the legal right to own or possess it. The easiest way to protect intellectual property is to keep it in one’s head. If a person possesses in his head a good idea, he runs no risk that anyone else will see or find it, and thereby appropriate it.

Where land is purchased, the owner gains value over time, whether or not he develops the land or sells it. In contrast, a person who acquires an intellectual property right can only derive financial benefit from it by using it commercially. It is the law that enables commercial exploitation of intellectual property. Disney World were authorised to register “Hakuna Matata” as a trademark in the United States because they were able to prove that the phrase was associated with its business and goods and services it provided.

Disney World was able to prove that the phrase held commercial value for its business and the goods and services it provided. Law, like intellectual property itself, is a social construct. It is man-made. Law itself is an invention. The developed world has for centuries used law, not just as a rules book, but as an instrument to create and preserve value. Intellectual property is intangible. So are companies, governments and political parties.

They derive value and authority from paper. The challenge for governments and the legal fraternity in the third world is to find ways to use laws in the same way. Not just as rule books, but as instruments of creating and preserving value as well.

- The writer is an Advocate of the High Court of Kenya. [email protected]

Manchester City back on top as Jesus double sinks Everton 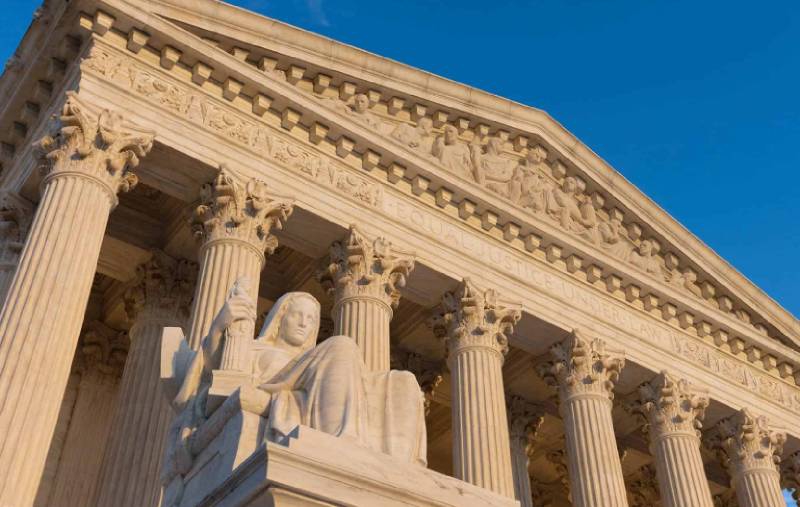 Should President Kenyatta run for a third presidential term?