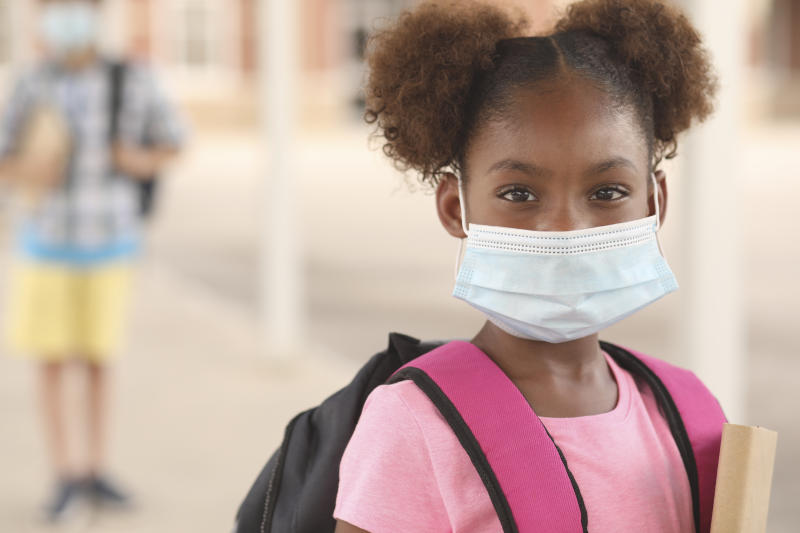 A report on children’s well-being in Africa has ranked Kenya as ‘fairly friendly’ to girls.

Kenya was ranked 17 out of the 52 African countries.

Mauritius, Tunisia and South Africa take the lead as the friendliest governments to girls in Africa, according to the African Report on Child Well-being 2020. The report was released on November 20, by Africa Child Policy Forum.

In the report, Kenya has done fairly well in protecting girls even though cases of rape, malnutrition, female genital mutilation (FGM) and early marriages are still recorded.

South Sudan, Chad and Nigeria have ranked the poorest girl-friendly states where the majority of girls undergo child marriages, are malnourished with low education levels coupled with sexual abuse and trafficking.

Of Africa’s 308 million girls under the age of 18, three in 10 are married while majority of those in poor girl friendly states are likely to undergo FGM.

While Kenya is ranked fairly friendly, it is noted that incidence of pupil-to-pupil sexual harassment was 40 per cent higher for schools in the poorest communities while in countries like Zambia and Senegal, one in eight girls reported having been sexually harassed by teachers or staff in school.

The report also reveals that girls in Africa are more likely to be victims of trafficking, sexual abuse and labour exploitation.

“Violence, and sexual violence, in particular, is a highly prevalent and persistent problem in Africa, where the first sexual experience is forced for around 40 per cent of girls,” the report notes.