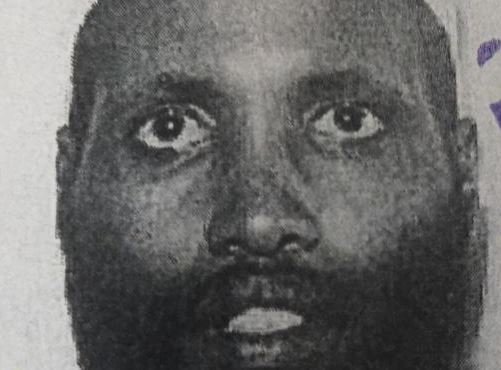 A Mandera County government employee deposited Sh51 million, suspected to be proceeds of crime, in his bank accounts.

This is according to an analysis filed in court by Asset Recovery Agency (ARA), which is seeking orders to compel the staff to forfeit the money to the State. The Anti-Corruption Court in Nairobi found that Abdi Mohamed Ali (pictured) had at least Sh61 million in his accounts and could only account for Sh10 million, which is his salary.

Ali is a director of livestock production in the county. He explained that he made the money through sale of honey and animals, but Justice John Onyiego said he had “casually” explained about his business.

“It is not enough to say such and such account and the deposits were out of the sale of camels, the source of which is not known or supported. Anybody can imagine a figure and even business. The respondent’s (Ali) explanation given is quite casual and cosmetic, with no tangible evidence or proof of the existence of any business being undertaken by the first respondent,” ruled Justice Onyiego.

The judge, however, allowed the man to withdraw some Sh3 million on humanitarian grounds, to take care of his family.

ARA went for Ali’s two accounts - one which he jointly holds with his wife, who is not employed. The accounts in question have since been frozen. The agency told the court the money was deposited from different locations such as Garissa, Mandera, Moyale, Eastleigh and Westlands.

“The said bank accounts received suspicious cash deposits in Kenya shillings and the funds are suspected to be stolen and/or fraudulently acquired from Mandera County by the respondents, their agents or representatives, and deceitfully deposited in the said accounts,” a lawyer for ARA argued.

The lowest amount of money the county staff deposited was Sh134,000, while the highest was Sh2.1 million.

ARA monitored the transactions from 2014 to February this year. Investigators scrutinised 44 deposits and concluded that they were suspected proceeds of crime.

According to court records, Ali would make deposits in a bank three times or two times in a day and others on different days of the month. On July 27, 2018, he deposited equal amount of money three times. The court papers showed that Ali had never withdrawn money from one account at Equity Bank.

Why Jepchirchir is now all-time great in marathon