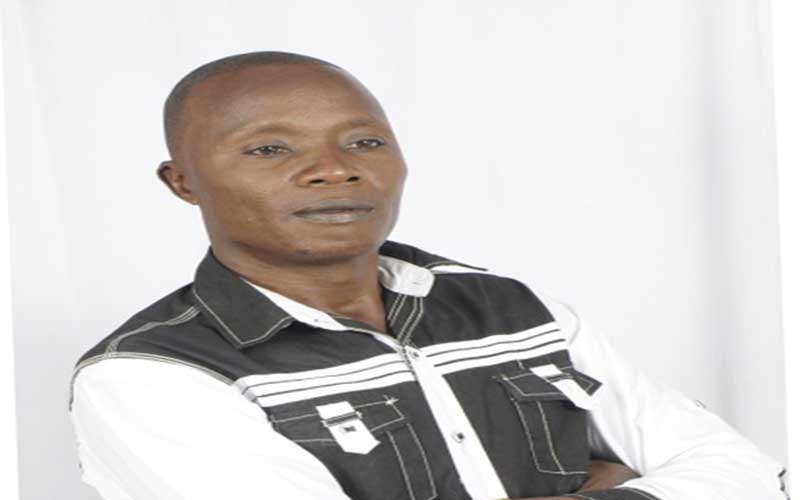 Popular Ohangla musician Otieno Aloka (pictured) has come under harsh criticism after he released a new song with vulgar lyrics that demean women.

The "Kanungo e teko" hit maker’s attempt to market the song has backfired with several people calling for its ban.

Yesterday, social media was awash with calls for the arrest of the musician including by politicians who called out the artiste over the lyrics.

In a video seen by Standard Digital, Aloka performs the song as two skimpily dressed dancers cavort beside him.

A backup singer echoes the vulgar lyrics as Aloka’s band cheered him on. He was performing the song in a live session streamed on Facebook.

Moments after he shared the video, several people including Kisumu Women Representative Rosa Buyu accused the artiste of promoting immorality.

"I speak as a mother to condemn in no uncertain terms, the lyrics by Aloka, one of the country's musicians. It is true that we must, as a country, nurture and promote talent amongst our youth to enhance self-empowerment and to also reduce the high level of unemployment amongst our young people," said Buyu.

Buyu termed Aloka as irresponsible and vowed to petition the country’s "moral policeman" Ezekiel Mutua to ensure that the song is pulled down.

Mr Mutua is the chief executive of the Kenya Film Classification Board, the agency mandated to regulate such content

"Demeaning women and using such vulgar language in a song that is open to a diverse audience in terms of age and sex is highly irresponsible!" said Buyu.

"I will petition Mr Ezekiel Mutua to ensure that this song is pulled down and not given any opportunity in our airwaves!" she added.

Other social media users also vented their frustrations on Aloka and accused him of promoting immorality in the society to gain what they termed "cheap fame".